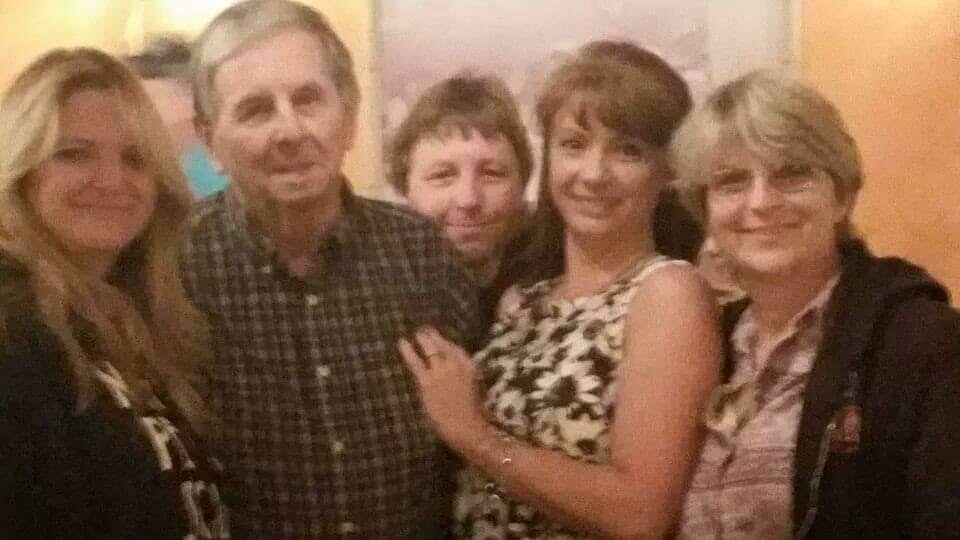 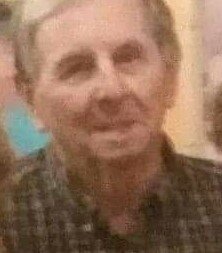 Please share a memory of Charles to include in a keepsake book for family and friends.
View Tribute Book

17 year old Grandson likes to race motorcycles and has a 16 year old brother who rides bulls.  Has graduated to Brahmas, started Mutton Bustin when he was 3.

During his service in the Army, he served in Korea,  drove supply truck to front lines. Used to save his Hershey bars for the Korean children.

Upon coming home he began driving log truck, married October 1957 and his daughter Debbie was born in July.

Charles drove log truck for approximately 20 years, then drove long haul, was Dump Truck driver toward end of his career.  He was also a truck mechanic.

Charles enjoyed hunting, fishing once in awhile. His all time favorite thing to do was go to Gold Beach, Oregon to ride the jet boats up the Rogue River.

He also loved to visit new places, made two trips to Ireland, and quite a bit of visiting the US and Canada.

In the 1960's when the log trucks went through the scales they had a rope hanging and if rope touched top log meant truck was overloaded.  He snuck down at night and tied knots in the rope to make it shorter.

Loved to fly, took flying lessons but never quite got licensed.

Charles tried to teach his Cousin Carolann to drive, she scared him bad enough that once was enough.

He helped out the homeless when he was on the road, and was a perpetually happy person, alway ready to assist when he could.

He will be truly missed.

Arrangements have been entrusted to Oroville Funeral Home 530-533-0323.

Share Your Memory of
Charles
Upload Your Memory View All Memories
Be the first to upload a memory!
Share A Memory
Plant a Tree