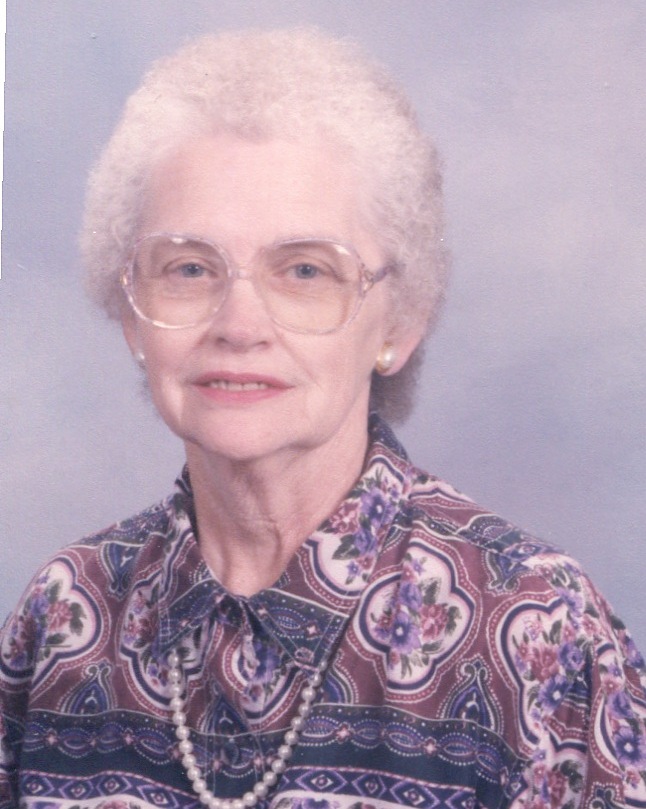 Please share a memory of Edna to include in a keepsake book for family and friends.
View Tribute Book

Private interment will be at the Gridley Biggs Cemetery. Contributions in Edna’s honor may be made to the Alzheimer’s Association. Arrangements entrusted to Gridley-Block Funeral Chapel.

The family would like to thank the staff at Country Crest Residential Care Facility, Oroville, CA for the love and support they have shown our family.

Share Your Memory of
Edna
Upload Your Memory View All Memories
Be the first to upload a memory!
Share A Memory
Send Flowers