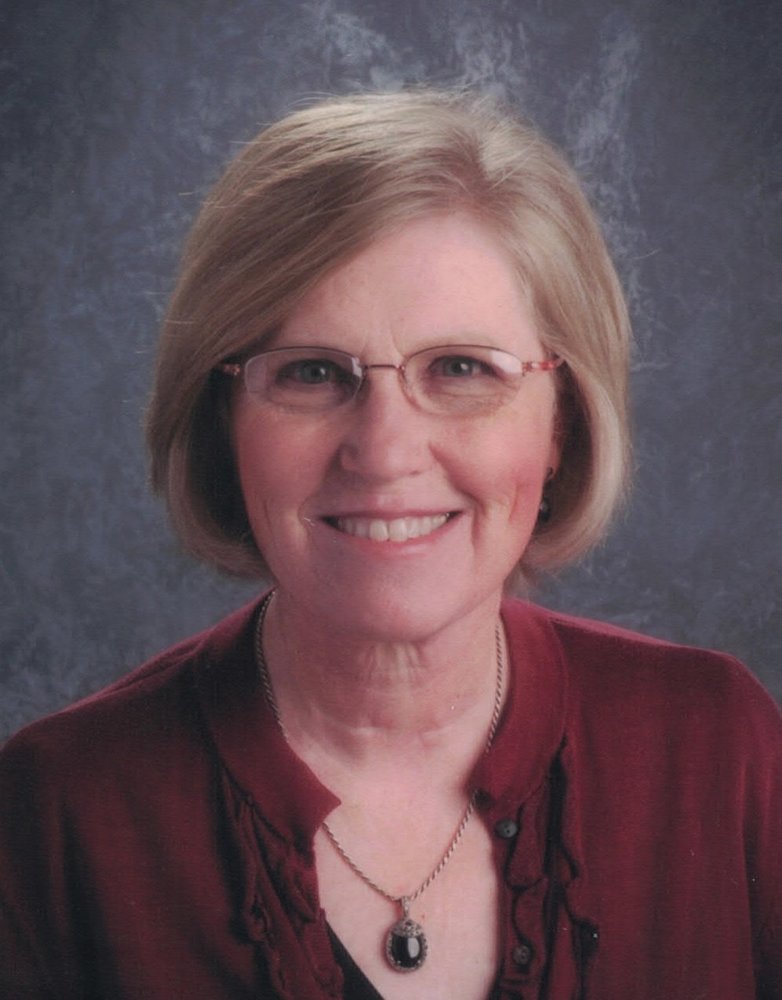 Brenda Jeanne Shipley Thomas was born on November 23, 1947 in Salt Lake City, Utah to Robert Bruce Shipley and Alta Jean Butler. She was a proud graduate of Olympus High School in 1966. A faithful member of The Church of Jesus Christ of Latter-day Saints, Brenda served a full-time mission in the Central States Mission from 1969 to 1971. Later, she served as a seminary teacher, Young Women president/counselor, primary teacher, and full-time service missionary in the BYU-Pathway program. She was most proud of her thirty-year streak attending Girls’ Camp, where she taught and inspired generations of young women in the Gridley California Stake. After returning from her mission, Brenda married Wayne Richard Thomas on June 2, 1971 for time and all eternity in the Salt Lake City Temple. They moved to California after the birth of their oldest child, Cameron, and lived in Sacramento, where Scott and Missy were born. Emily was born after the family moved to Gridley, California. In Gridley, Brenda found her true home, focusing on community service, first as a classroom volunteer and then later as PTA President. She volunteered in the Gridley Museum and on the Hospital Auxiliary Board. Brenda raised thousands of dollars for St Jude’s Hospital. In 1995, the Chamber of Commerce presented Brenda with the Marjorie McCaughan Award, an award honoring and celebrating the service of community members who have made significant contributions to youth. As the Gridley High School Student Activity Director from 1988 to 2013, Brenda found her true calling. “Mrs. Thomas” - as her students knew her - counseled and mentored thousands who took advantage of her open-door policy. She loved discovering and motivating students in her Leadership Class, where she focused on helping students realize their latent leadership potential. Brenda was predeceased by her parents, Robert and Alta Jean. She is survived by her loving husband of 49 years and 10 months, Wayne, and her children: Cameron (Julie), Burbank, CA; Scott (Julia), Cokeville, WY; Missy (Kevin), Roseville, CA; and Emily (Derrick), Petaluma, CA. She is also survived by her brother, Rick (Kathy), Yuba City, CA, and sister, Carole (Clayton), Lake Mary, FL. She will be missed especially by her 13 grandchildren, who were the true joys of her life: Thomas, Andrew, Matthew, Mallory, Kinsey, Hunter, Ethan, Rachel, Elsie, Joey, Drew, Lindsey, and Lucie. Families are forever. Arrangements entrusted to Gridley-Block Funeral Chapel, 530-846-2138.
Thursday
8
April

Share Your Memory of
Brenda
Upload Your Memory View All Memories
Be the first to upload a memory!
Share A Memory
Send Flowers