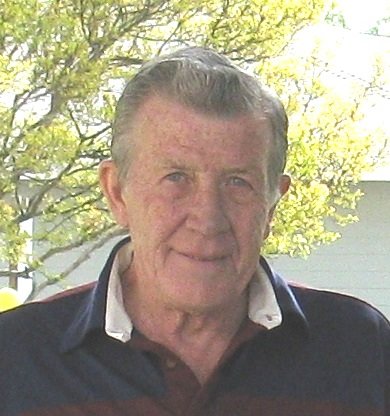 His Legacy… Ed was born to Edmund and Erma Bowers on May 27, 1941 in Bonners Ferry, Idaho, moving with his family to Vallejo, California in 1950. Ed passed away on November 18, 2020 in Oroville, California. Ed worked for Amfac industries for the majority of his management career, retiring in 1991. He later owned and ran The Oaks Video in Oroville until 2001 when he retired for the second time. Ed loved to work on his property in Oroville, raising numerous animals over the years. He loved to fish, play pinochle, go to the local casinos, and watch sports on TV (especially NFL when his Rams were winning), tell jokes, study history and mostly visit with his family and friends. His Family… Ed is survived by his Wife Laurie, Sons Jeff (Bernice) and Brian (Toni), Daughter Denise (Rob), Grandsons Jesse (Dree), Craig, Jacob (Carley), Noah and Mason, Grand Daughters Katrina (Raistland), Kelly, Kara, Brittney (Mark), Brianna (Raymond) and Bridgette, Great Grandchildren Heidi, Paisley, Sawyer, Nate, Marshall and Christopher. Ed is preceded in death by his parents, his Sisters Kay Sunbeck and Patricia Nelson, Daughter Kimberly, Grandson Christopher “Buddy” and Great Grandson Cash. His Farewell Service… At the request of Ed, there will be no services. Arrangements are entrusted to Ramsey Funeral Home 530-534-3877.

Share Your Memory of
Edmund
Upload Your Memory View All Memories
Be the first to upload a memory!