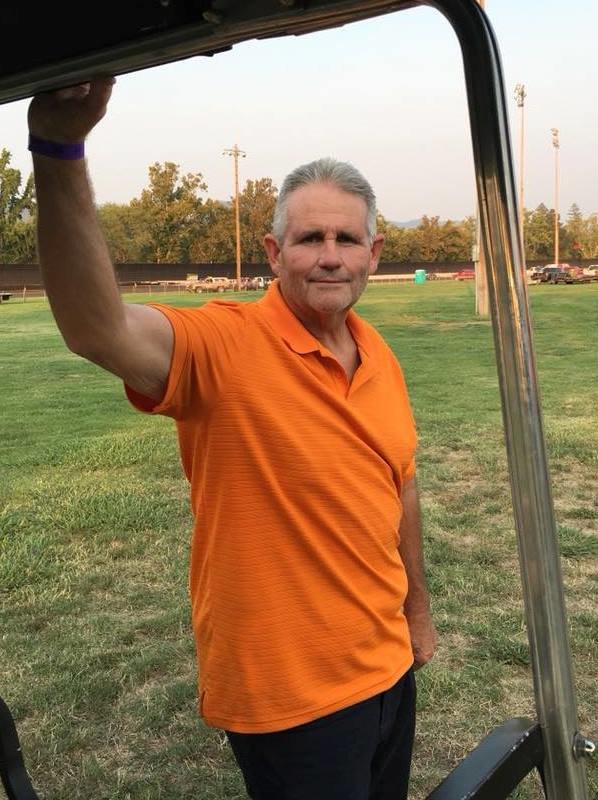 His Legacy… Stephen Lee Tatum was born on August 31, 1957, in San Jose, California. He left his earthly home and entered heaven on his 63rd birthday. Steve, a Christian man, loved and adored his wife (aka his queen), his daughters, and his grandchildren. He was a beloved son, brother, uncle, and friend. Although his exterior was sometimes gruff, he had a heart of pure gold and was giving and selfless. He was a one-of-a-kind man who was a constant source of laughs and entertainment for those around him. Steve was a master machinist who manufactured complex electronics components during his career. He owned a sprint car for many years, manufactured racing components, and recently built a sprint car for his beloved grandson Alex to race. He loved his family, church family, racing family, and he loved to serve others. Steve drove a bus and picked up children to bring them to Sunday School for over 20 years. He has positively impacted countless lives. His Family… Steve is survived by his wife Kimberly; his twin daughters Erica and Melissa, daughter Leanne Fowler (son-in-law David), his three precious grandchildren Alex, Charli, and Chase Fowler; his parents William and Marjorie; his sisters Katherine (Larry) Hansen and Laurie (Joe) Silva, his foster son Cody Clark, and many beloved in-laws, nieces and nephews. His Farewell Service… Steve’s memorial service will be held on Thursday, September 10, 2020, at 9:30 a.m. at Memorial Park Cemetery, 5646 Lincoln Boulevard, Oroville, California. The service is outdoors due to the COVID19 pandemic. Arrangements entrusted to Ramsey Funeral Home 530-534-3877.

Share Your Memory of
Stephen
Upload Your Memory View All Memories
Be the first to upload a memory!