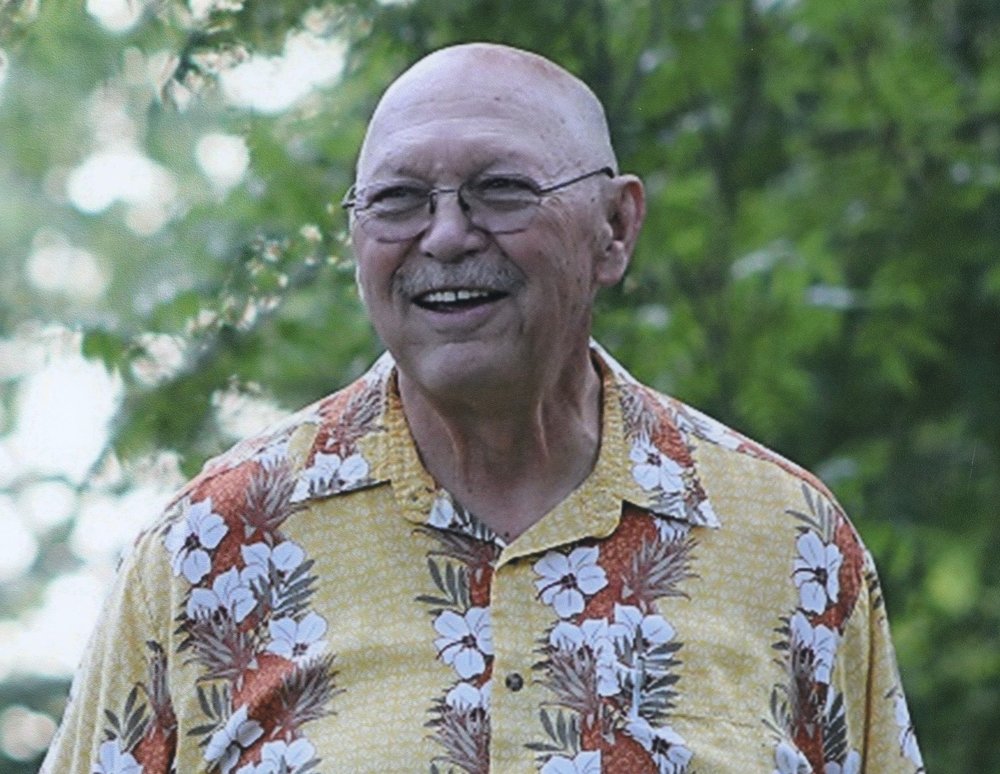 His Legacy… James Randall Christensen was born December 18, 1941 to Evan and Pearl Christensen in East Ely, Nevada. James passed away on September 5, 2019 in Oroville, California. He was a beloved husband, father and grandfather. James attended Ruth Grade School and graduated from White Pine High School in 1959. He received a B.A. in Music Education from the University of Nevada, Reno in 1963. James taught in Nevada public schools for six years. In 1969he moved to Oroville and was the Music Instructor at Oroville High School until 1985. He later worked for the Butte County Assessor’s Office. H took over full management of the State Theater in 2008 until 2010. In 1992he was one of the founders and the first director for the Oroville Community Band and Chorus. He had a daughter, Krisann, and son Michael with his first wife Beverly Ott Christensen. He met Ada Keyes in 1980 and they were married in 1981. They had been married for 38 years.

To send flowers to the family of James Christensen, please visit Tribute Store