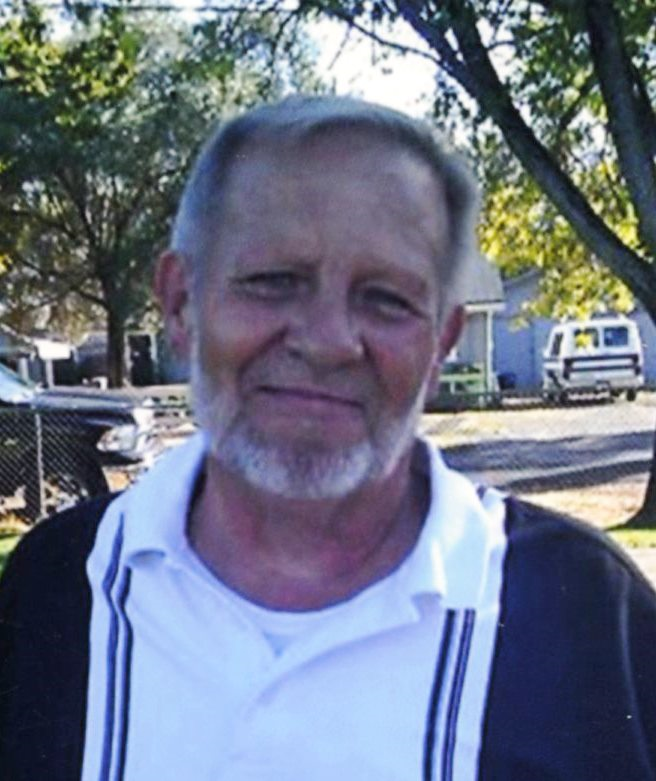 Rodger L. Shaw was born on December 13, 1947 in Salina, Utah to Doyle Shaw & Alice Osborn. He was also a son to Dan Osborn. He was a cherished husband, son, and father; grandfather, brother, uncle and friend to many. He was a genrous fun loving man whose heart was as big as his sense of humor. He loved to tell stories and you could be sure 50% of every story was true. You just never knew which 50% which worked well with him being a bail bondsman for 24 years. Any given day you could catch him panning for gold, tending his tomato garden or blaming things on a nearby “bullfrog” or one of “those damn barking spiders”. He cooked a mean steak and his famous chicken noodle soup was food for the soul. He also loved to travel when he could and would often frequent his favorite spots at Caribou for some fishing or cards with his buddies. Rodger passed away Sunday, September 27, 2015 in Oroville, California. Rodger is survived by his wife Monica of 16 years, his children, Rodger Shaw and Alicia Shaw, grandchildren Jason, Kayla, Josh, Kara, Kori, Dylan, Ethan, Mark and Shannon, his brothers Clair and Duane, his sister Bernice, and one great grandson Russell. He is preceded in death by his parents and his brother Verlin. The service to honor Rodger’s memory will be held on Friday, October 9, 2015 at 2:00 PM at Ramsey Funeral Home 1175 Robinson St. Oroville, CA. Arrangements entrusted to Ramsey Funeral Home 530-534-3877.
Friday
9
October

Share Your Memory of
Rodger
Upload Your Memory View All Memories
Be the first to upload a memory!
Share A Memory
Send Flowers