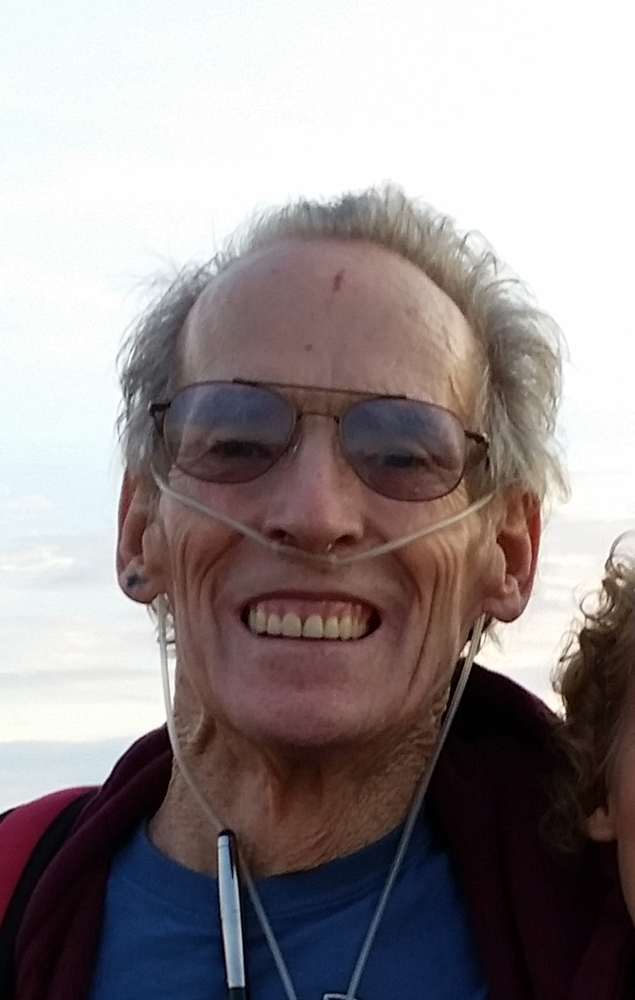 James Vinson Prater was born on May 18, 1943 in Kansas City, Kansas to Norman and Maxine Prater. Jim passed away on September 21, 2015 in Oroville, CA. Jim served our country in the U.S. Navy from 1960 to 1962. He worked for over 30 years as an engineer in the construction industry. As a young man he had a passion for water skiing and fishing on the Feather River and Lake Oroville. He enjoyed working on old cars and riding his quad. He had many a good time playing the slots at the local casinos. Jim was a great people person who rarely met someone who didn’t like him. He owned many animals but had a passion for his 6 dogs. He will be missed but never forgotten. Jim is survived by his wife of 4 years Jessica, his children Richard Prater of Daytona, FL; Chanell Boozer of Oregon, Kerri Stafford of Oroville, CA; and Stephanie Tellez. He also leaves behind his brother Charlie Prater, his sister Judy Clayton and 2 grandchildren. He is preceded in death by his parents and his brother Richard. A Graveside Service to honor Jim’s memory will be held on Thursday, October 1, 2015 at 11:00 AM at Memorial Park Cemetery 5646 Lincoln Blvd. Oroville. Arrangements are entrusted to Ramsey Funeral Home 530-534-3877.
Thursday
1
October