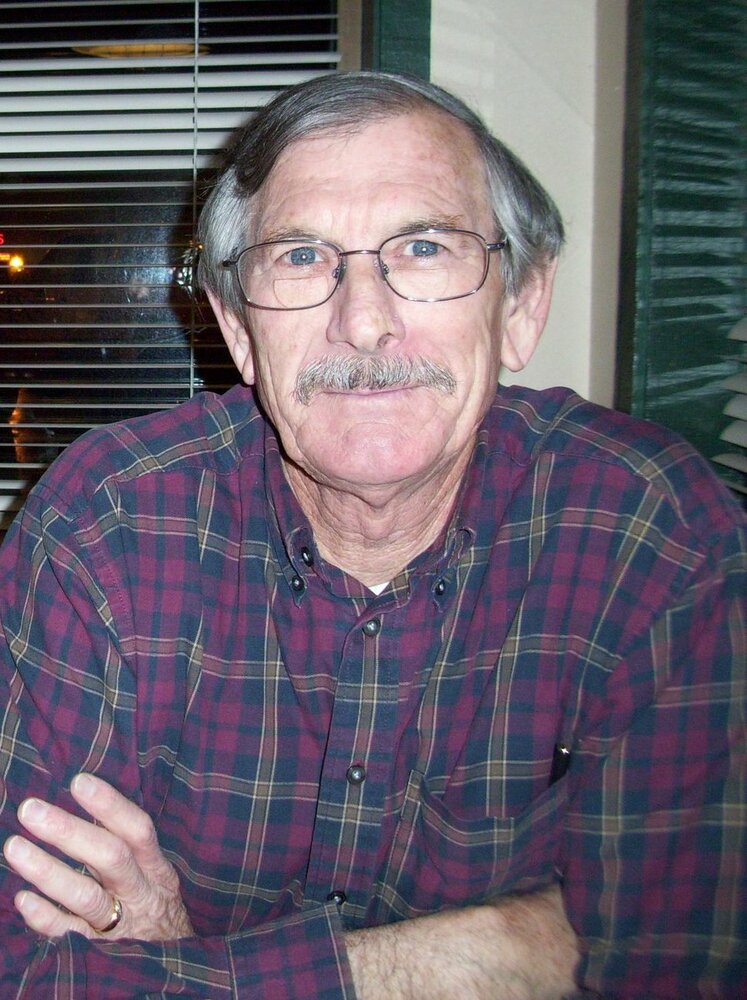 Please share a memory of Larry to include in a keepsake book for family and friends.
View Tribute Book

Larry Woodrow St. Clair was born August 1, 1945, in Akron, Ohio to Florence Prickett and Woodrow St. Clair. When he was just a few days old, his family moved to Biggs, California where he resided until his passing on January 16, 2023 in Chico, California.

After attending elementary and Biggs High Schools, Larry proudly served in the United States Navy from 1964-1968. He met his wife, DeLetha ‘Dee’ McElhaney, on December 6, 1969, and they married March 7, 1970. They had two sons, Michael Jason St. Clair, and Jarrod Scott St. Clair.

He loved God and his family. He enjoyed taking trips to Ft. Bragg and amusement parks with the kids. He also liked going to sporting events and coaching little league when the kids were young. He attended the Lighthouse Tabernacle for many years and served as a Deacon.

Larry was preceded in death by his parents; his son, Jarrod St. Clair, and his sister Janet Prickett.

He is survived by his loving wife of almost 53 years, Dee St. Clair, of Biggs, CA; his son, Jason St. Clair of Biggs, CA; bonus daughter, Brandi Barnett and her husband, Jeffery Barnett of Fernley, NV; grandson, Tyler Jones (United States ARMY) and his wife Tina Jones of Hawaii; granddaughters, Kaylee St. Clair of Reno, NV, and Charlee Barnett of Fernley, NV; sister, Lola Rinehart and Husband Rick of Yoncalla, OR; brother, Donald St. Clair of Olivehurst, CA; and many nieces, nephews, and several kids that were our ‘extra’ kids that were loved as our own.

Larry will be sorely missed by all that knew and loved him.

A graveside service will be held on Thursday, January 26, 2023 at 1:00 p.m. at Memorial Park Cemetery in Oroville, California. A celebration of life will be held at the New Life Church, 965 Grand Ave, Oroville, immediately following the burial.

Share Your Memory of
Larry
Upload Your Memory View All Memories
Be the first to upload a memory!
Share A Memory
Send Flowers