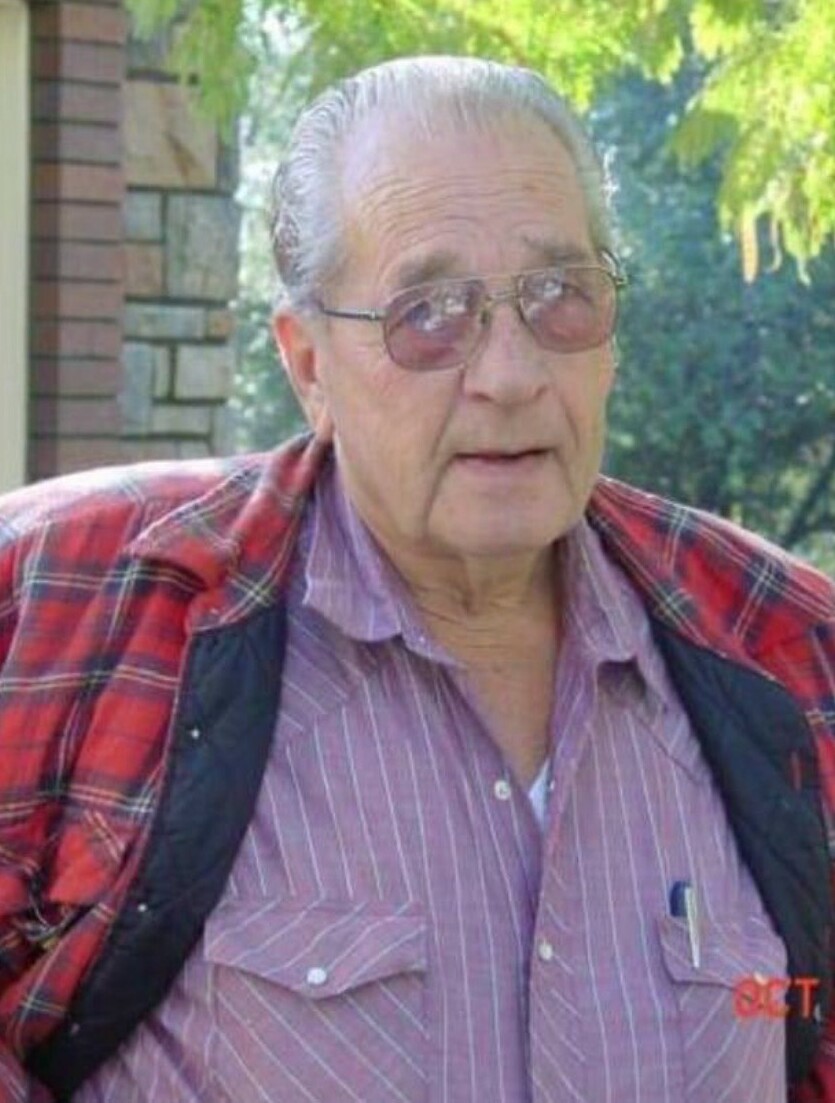 Please share a memory of Ernest to include in a keepsake book for family and friends.
View Tribute Book

Ernest (Ernie) Leroy Reynolds Sr. was born on January 20, 1930, in Pulga, CA to Dalton Charles Reynolds and Anna See Reynolds. Ernie passed away on January 15, 2023, in Oroville, CA. He was a lot of things to a lot of people. He was a strong community leader. He was married to “Sally” for nearly 72 years. He was a father to 9 children, Grandfather and Great Grandfather. He enjoyed gardening, he loved growing his own fruits and vegetables. He served honorably in the United States Coast Guard from 1946-1948. Then he joined the Merchant Marines and sailed around the world 7 times.

Share Your Memory of
Ernest
Upload Your Memory View All Memories
Be the first to upload a memory!
Share A Memory
Send Flowers