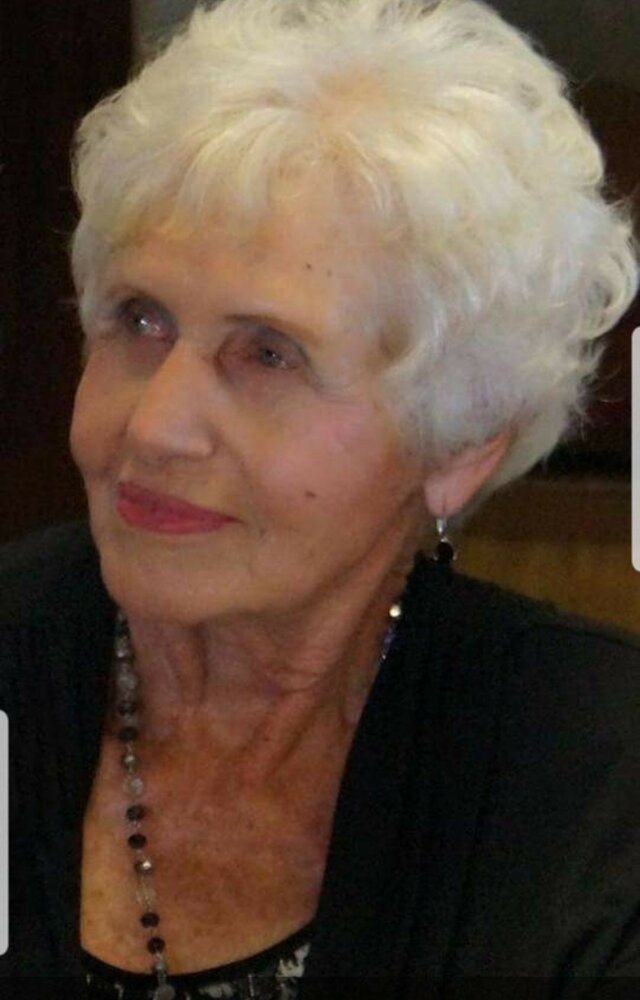 Please share a memory of Pauline to include in a keepsake book for family and friends.
View Tribute Book

Pauline Joyce Hawes went to be with the Lord at the age of 93 on Sunday, January 15, 2023, at the Adventist Hospital in Sonora, CA, after a short illness.

Pauline was born on February 2, 1929, in Glendale, AZ, before her family moved to the San Diego area. She graduated from San Diego High School.

She loved the beach and ocean and spent many wonderful days of her youth at the beach. She worked at the San Diego Naval Air Base where she met and married George Hawes, who was stationed in San Diego, in 1950. George and Pauline moved north to Gridley, CA, in 1953 where they spent many years raising a family and building an insurance business. She was active with the Business and Professional Women’s Club, local Pink Ladies, and the Butte County Fair. Pauline moved away from the Gridley area in 2015 and spent time living in Stockton before she returned to Gridley, and then eventually moved to Groveland, CA, where she resided until her passing.

Pauline was preceded in death by her parents William “Kyle” and Grace Barnes; three sisters Esther, Fran and Katherine; two brothers William “Buddy” (who died at the Battle of the Bulge in France) and Donald, also daughter-in-law, Jenny, wife to Don, and daughter-in-law, Patsi, spouse to Debbie.

She is survived by her six children: George and wife, Catherine; Jim and wife, Tanja; Bill; Barbara and husband, Bob; Don, and Debbie, along with 21 grandchildren, 20 great-grandchildren and a great-great-grandson.
She is loved and greatly missed, but will be seen again. There is a visitation at Gridley-Block Funeral Chapel on Tuesday, January 24, 2023, from 5-7:00 p.m. A service will be held at the Gridley-Biggs Cemetery on Wednesday, January 25 at 10 a.m.

Share Your Memory of
Pauline
Upload Your Memory View All Memories
Be the first to upload a memory!
Share A Memory
Send Flowers