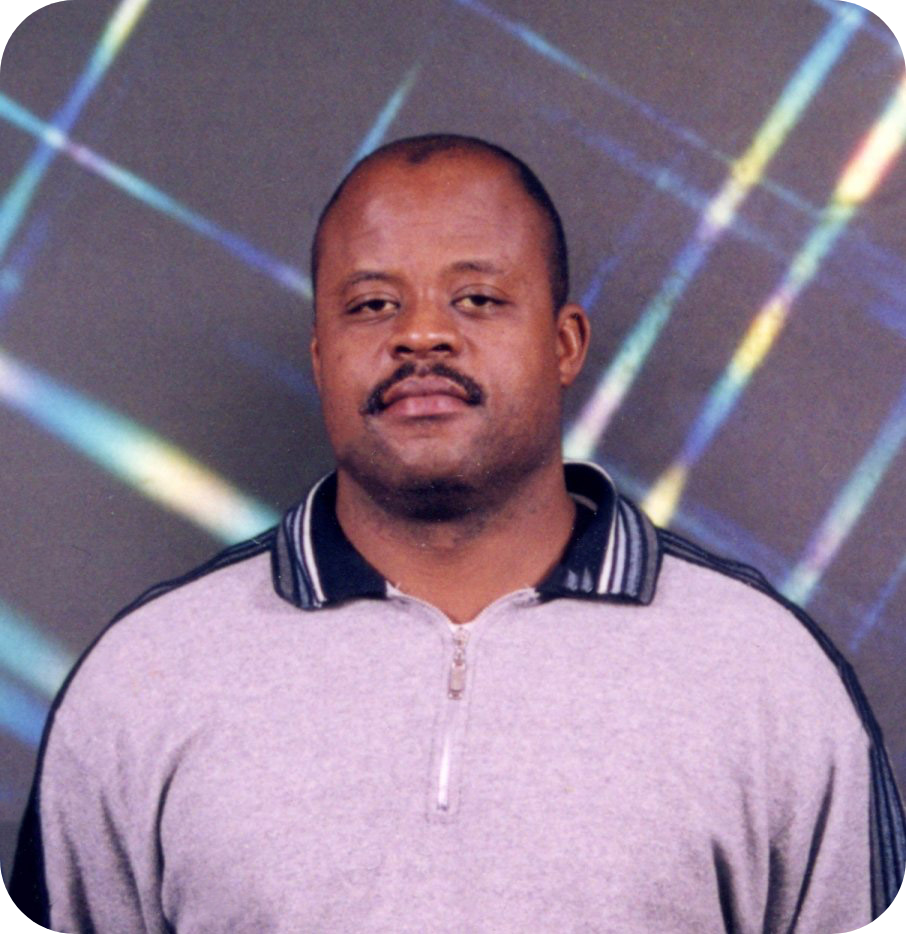 Please share a memory of John to include in a keepsake book for family and friends.
View Tribute Book

Early on, John, Jr. fondly became known as Johnny. He developed a great love for baseball in elementary school. After graduating from John F. Kennedy High School in Sacramento, he signed a contract with the Los Angeles Dodgers Organization.  While a player on the Letbridge Dodgers Pioneer League tean, the team won Championships in 1979 and 1980.

Since he preferred a simpler lifestyle, he relocated from Sacramento to Oroville more than 20 years ago where he found his passion, succussfully raising livestock and caring for his pet dogs.

Johnny was a man of broad interests, he was an accomplished fisherman, an avid game hunter, a successful craftsman, and an enthusiastic gardener. He especially liked fishing and caught numerous record setting fish. Whenever you had the opportunity to talk to Johnny, he would entertain you for hours with his many fish tales and he would share with you where to find the best fishing spots.

Johnny had a great love for his many family members and often would spend time with his nieces, nephews and cousins sharing his wealth of knowledge. He was well known in Oroville as a trusting person who you could call on for any type of help when needed. His dear friend Cheryl, and numerous friends will miss Johnny's good-natured character and his willingness to lend a hand. Because of his friendly smile and warm-heartedness, Johnny was a stranger to none during his 62 years on Earth.

He was preceded in death by his father, John D. Houston, Sr. and his sisters, Bevery Houston and Debra Houston.

Share Your Memory of
John
Upload Your Memory View All Memories
Be the first to upload a memory!
Share A Memory
Send Flowers
Plant a Tree