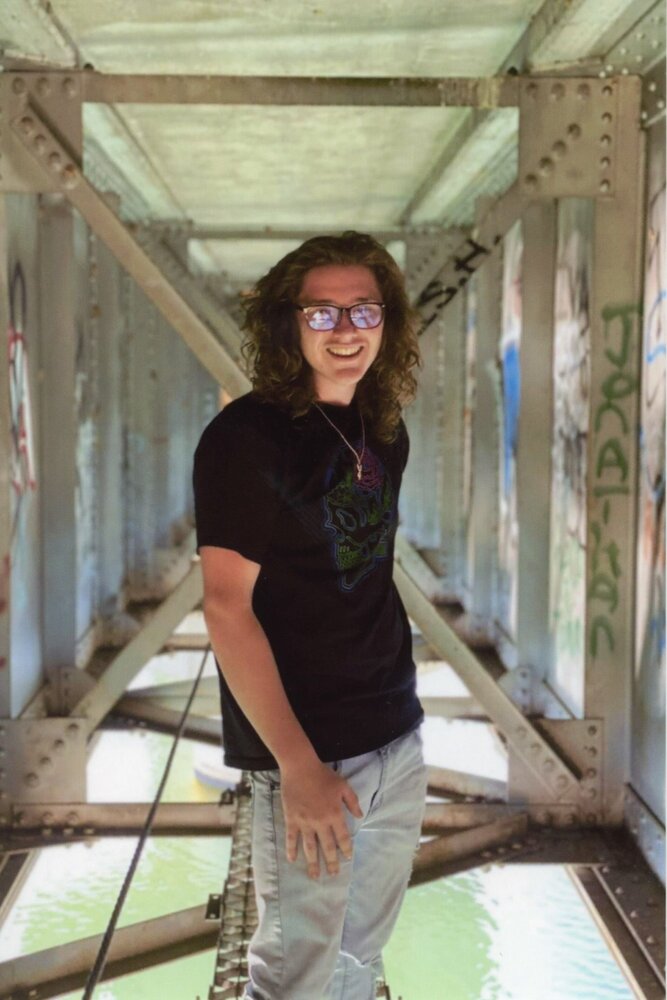 Please share a memory of Logan to include in a keepsake book for family and friends.
View Tribute Book

Logan James Pendergraft was born on March 29th, 2004, in Oroville, CA to Vanessa Leonard and Brian Pendergraft. Logan passed away on January 5th, 2023, in Vallejo, CA. He will be laid to rest in Oroville, CA. Logan was a charming charismatic son, grandson, nephew, and friend. He was an adventurous soul who loved being outdoors gardening, collecting rocks and crystals. He also really enjoyed spending time with his friends.

Logan is survived by his parents Vanessa Leonard and Matt Westervelt, his father and Stepmom Brian and Crystal Pendergraft. His brother Isaac Pendergraft, Maternal Grandparents Cherie and Alan Tanner, Paternal Granparents William and Tabitha Pendergraft, Aunt and Uncle Char and Eric Macey, Uncle Robert Lonsberry and other family and friends who will miss him dearly.

Logan is preceded in death by his Papa Todd Lonsberry and Aunt Sarah Kitch.

Share Your Memory of
Logan
Upload Your Memory View All Memories
Be the first to upload a memory!
Share A Memory