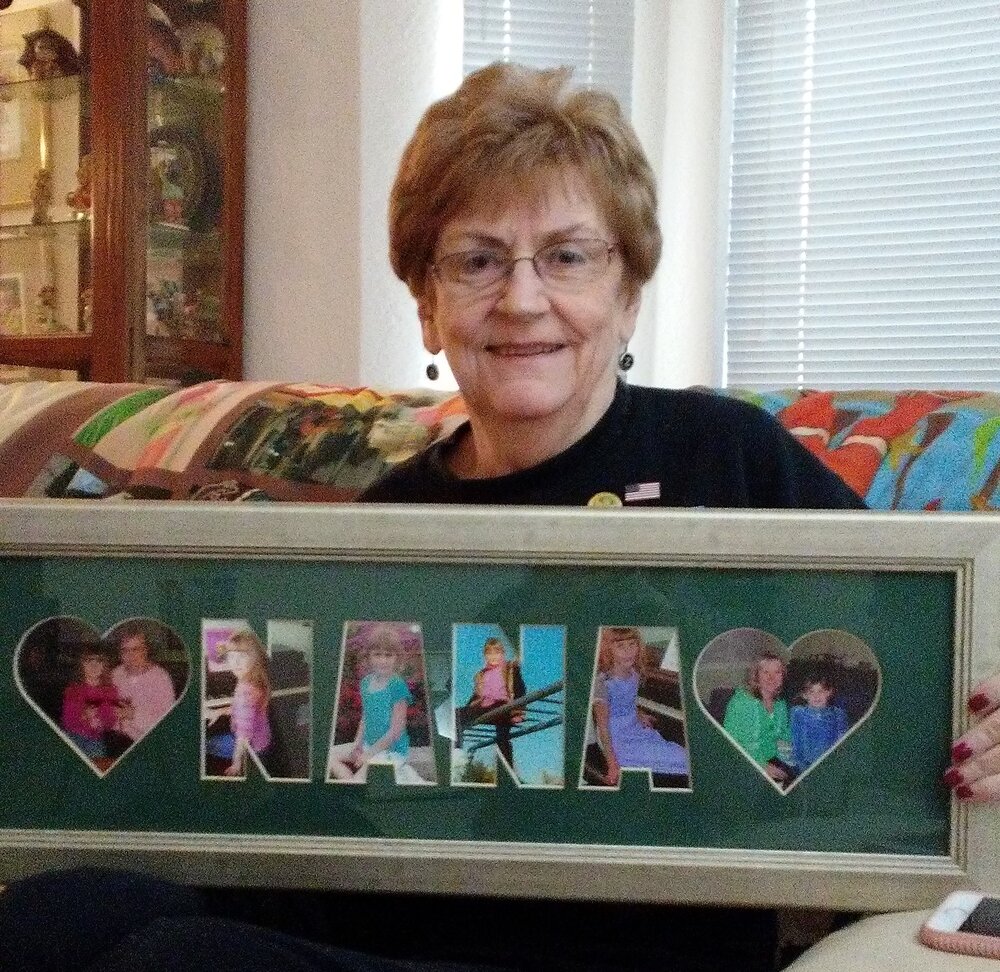 Please share a memory of Myrna to include in a keepsake book for family and friends.
View Tribute Book

Myrna was born in Yreka, California on March 4, 1939, to Carl and Nellie (Barnum) Cummins, the younger sister of Norman and Marilyn. She spent her formative years growing up in Hornbrook, CA, enjoying being outdoors with her sister and friends, sharing adventures, and generating endless stories that have become the stuff of family legend. Her Hornbrook chums in those years became lifelong, dear friendships. In later years, she attended California State University – Chico, with an interest in languages and accounting, before marrying Bill Montgomery on July 5th 1959. During Bill’s brief stint in the army, they lived on bases in Manhattan, Kansas, and Tacoma, Washington, where their daughter, Denise Carlene, was born. Shortly after the birth, Bill left the military and the family settled in Chico.

Besides being a full-time mother, Myrna also worked as a medical front office manager, medical transcriptionist, and taught at Butte Community College, before opening her own transcription business, which she continued until a few years before her passing. She loved to travel, play bridge, read, follow her favorite sports, and host parties in her home for her many friends. In earlier years, she sewed almost all of Denise’s clothing. She took a lot of joy from staying in touch with friends and was known for her helpfulness and generosity of spirit. There were many who thought of her as a second mother.

In her later years, she had amazing opportunities to travel, visiting Ukraine, South America (including Brazil, Peru and the Amazon), and driving up through Alaska to the Arctic Circle. She made regular trips up and down the West Coast as well as to Colorado to see Denise and Arin. She was an adventurer at heart and made friends everywhere she went.

Special thanks to all the wonderful staff at Amber Grove Place for their devoted and loving care.

Share Your Memory of
Myrna
Upload Your Memory View All Memories
Be the first to upload a memory!
Share A Memory
Send Flowers