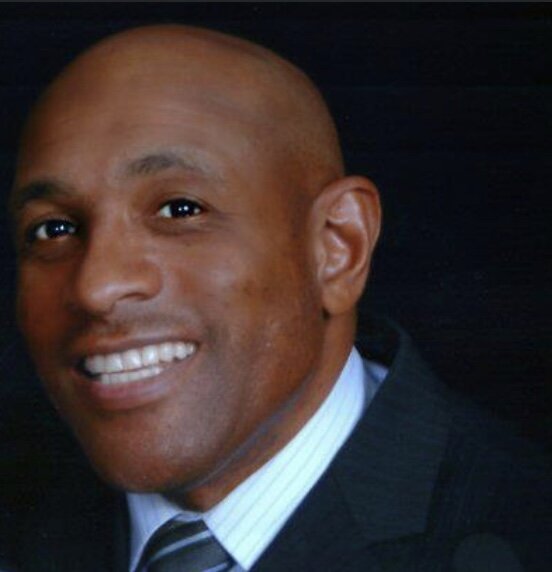 Please share a memory of Kenneth to include in a keepsake book for family and friends.
View Tribute Book

Ken graduated from Admiral Arthur W. Radford High School in Honolulu, Hawaii. He loved sports and was a dedicated Raiders fan. Throughout his youth he played football and baseball.

Funeral services for Ken will be Sunday December 18, 2022, at 6pm at the Heathman Lodge, Vancouver Washington. Ken will be laid to rest at the Vancouver Barracks National Cemetery with full military honors.

Ken once shared a quote, “Laugh your heart out and dance in the rain. Cherish the memories and ignore the pain. Love and learn, forget, and forgive because remember you have only one life to live.”  Unknown

Share Your Memory of
Kenneth
Upload Your Memory View All Memories
Be the first to upload a memory!
Share A Memory