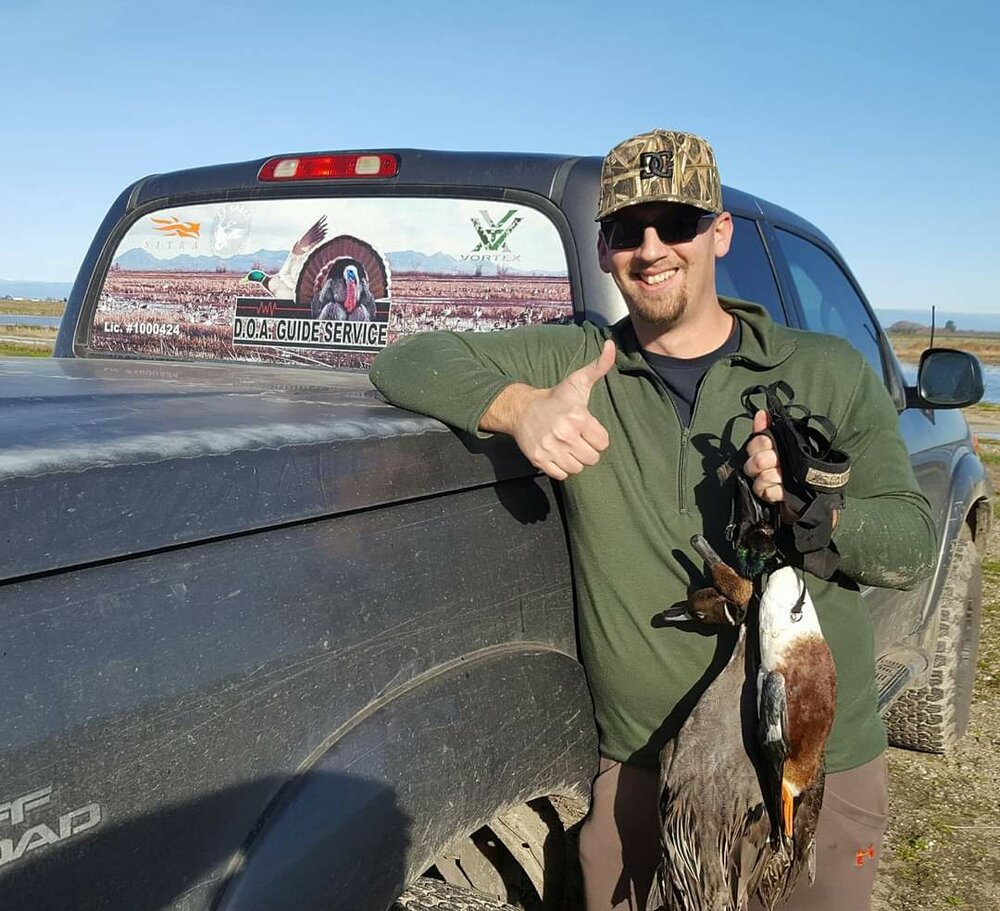 Please share a memory of John to include in a keepsake book for family and friends.
View Tribute Book

John Steven Holley lost his horrific battle with Wilson’s Disease on November 16, 2022 at 37 years old. He was surrounded by love by his family til the very end.

John was born was in San Jose, CA on November 28, 1984 and the eldest child of Bob Holley-Lagussi and Susan Holley. 5 years later, he became a big brother when his sister, Gina Holley-McMullen, was born and 1 year later when baby sister, Andrea Holley, was born. At 22 years old, John became a big brother once again when his twin brothers, Joey and Tommy Lagussi, were born to Bob and Laurie Lagussi.

John met future wife, Sara Narasky, in 2008 and in March 2011, they welcomed the light of John’s life, daughter Kynzee Jean Holley. John and Sara married in September 2013 and he became step-father to Hailey and Maddie Livermore.

John started his dream career as a Fish and Game Warden after graduating with class 54 in August 2010. His career started in Lake County where he worked for 2 years before returning to Oroville where he has lived since 1991.  John’s career was full of adventure, terrible driving, and unforgettable stories.

John was an avid outdoorsman and loved to spend all his free time hunting and fishing especially with his daughters.

John was also a lifelong Atlanta Braves fan (thanks to Grandma Betty), attended countless games and played baseball all through his youth and high school where he invented the infamous pitch, The HolleyBall.

John was preceded in death by his wonderful mother, Susan Holley and his stepfather, Bob Armstrong, in 2019.

He is so incredibly missed and will never be forgotten.

Share Your Memory of
John
Upload Your Memory View All Memories
Be the first to upload a memory!
Share A Memory