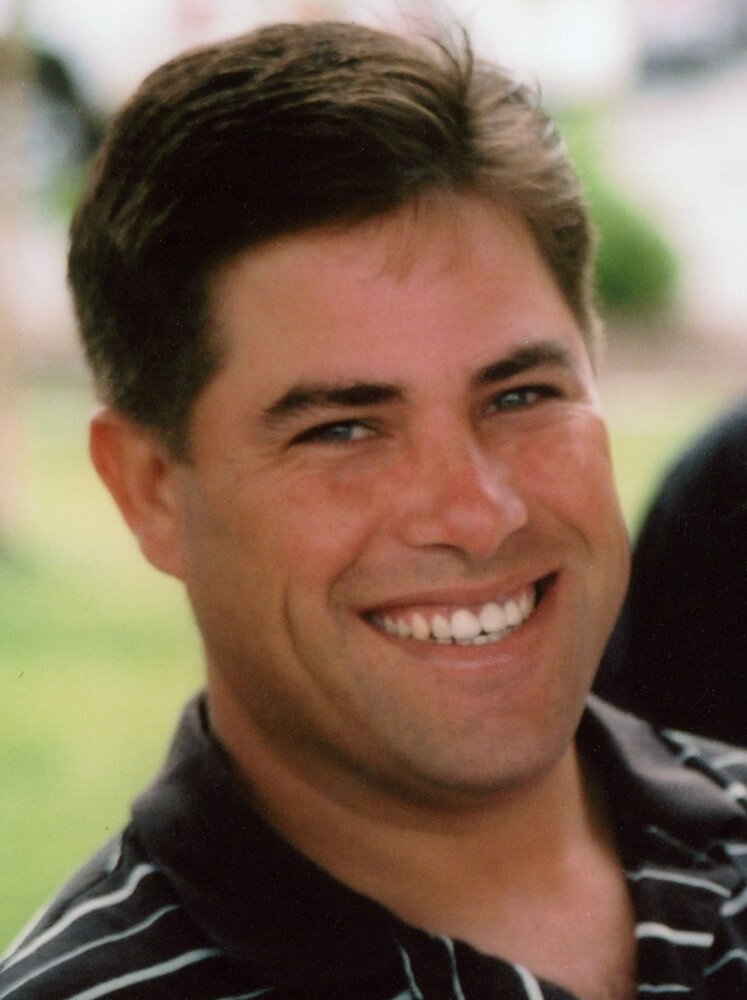 Please share a memory of Daniel to include in a keepsake book for family and friends.
View Tribute Book

Daniel John Sierra - son, husband, father, brother and friend - passed away on October 20th, 2022 at the age of 51 in Oroville, California

Daniel was born to Ramon and Marianne Sierra in Ukiah, California. He graduated from Ukiah High School before working at Quality Flooring for 4 years. Shortly after, Daniel met the love of his life, Susie Wilcoxson, and they spent 30 years together as they built their family. They married in Lucerne, CA in 1992 and raised their children together.

Through the years, Daniel enjoyed golfing with his brothers, listening to music, hiking and making friends wherever he went with his infectious smile and kind-hearted demeanor. He spent 25 years as a Flooring Contractor working in the bay area and throughout Butte County. In more recent years, Daniel preferred a quieter life close to nature, spending much of his time with his dog, Bear, and collecting and gathing his favorite rocks, gems and stones.

Memorial Services will be held at:

Share Your Memory of
Daniel
Upload Your Memory View All Memories
Be the first to upload a memory!
Share A Memory
Plant a Tree