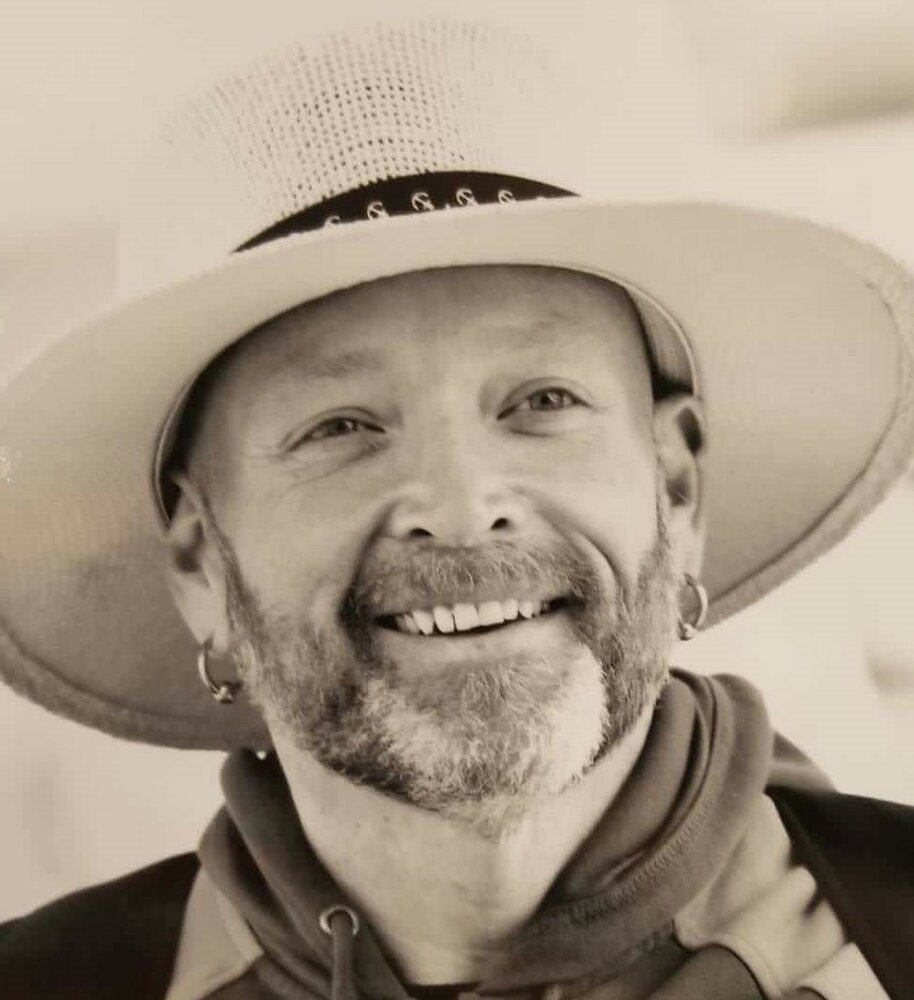 Please share a memory of Brian to include in a keepsake book for family and friends.
View Tribute Book

He departed this life October 22, 2022, in Oroville, California.

Brian was a truck driver by profession and worked for various companies over the years, even for himself for a while. A couple of highlights for him were being able to haul part of a World War II fighter jet from Virginia to the Chico Air Museum and hauling rescue equipment back east after Hurricane Sandy.

Brian was a devoted family man and leaves behind the love of his life, Megan Walker and his children, Hayley Walker, Ian Walker, Jayden Walker, Tiffany Daniels, Emily Lovins, and Joshua Daniels. He is also survived by his mother and stepfather Jodi and Dave Lawrence, his brother, Jeff Walker, two stepbrothers, David Lawrence and Dan Lawrence, one niece Alison McCoy and two nephews, Ryan and Justin Walker. He is also survived by his in laws, Kenny and RayAnn Daniels, his sister-in-law and brother-in-law Heather and Aaron Carpenter and their children and grandchildren. He is also survived by two uncles, Tom Kemble and Dan Kemble and many cousins.  He was predeceased by his father Bob Walker.

Brian loved riding motorcycles, working on his rock crawler and his dad's old car, to name a few of many hobbies. He was always willing to lend a helping hand to anyone. Brian was a larger-than-life kind of person who never met a stranger. His passing leaves a hole in all our hearts.

A memorial service will be held at Church of Jesus Christ of Latter Day Saints, located at 2390 Monte Vista Ave, Oroville, CA 95966, on Saturday, November 19th at 11:00 am. All are welcome to attend.

A large Celebration of Life will be held (tentatively) on Saturday, December 3rd - place and time to be announced.

All arrangements are entrusted to Oroville Funeral Home(530)533-0323

Share Your Memory of
Brian
Upload Your Memory View All Memories
Be the first to upload a memory!
Share A Memory
Plant a Tree