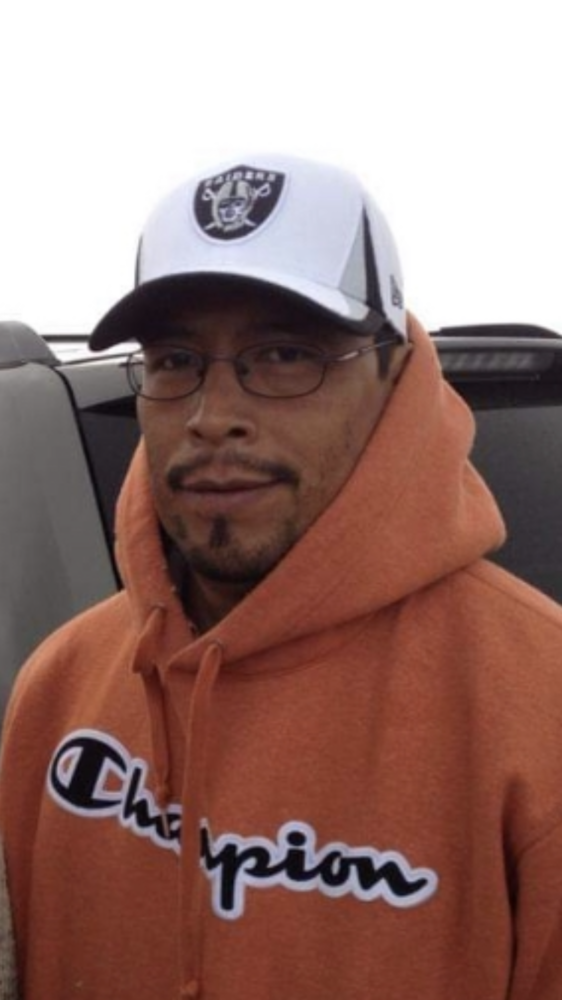 Please share a memory of Lorenzo to include in a keepsake book for family and friends.
View Tribute Book

On Friday September 9th, 2022, Lorenzo passed away with his loving wife, Jennie, of 21 years by his side. Lorenzo was born August 10th, 1970, in Patzcuaro, Michoacan, Mexico to parents Jose Refugio Huanosta and Celia Sagrero. His childhood was happy and full of surrounding love. He worked hard from an early age to care for his family, which led to him coming to the U.S. to provide for them. He traveled up and down the west coast to pick the seasonal fruit- strawberries, peaches, cherries, apples and oranges. Eventually staying in Oroville where he met and married his sweetheart in 2001. Together they have 5 children and as he did before he provided tremendous love and worked to care for each one. Lorenzo enjoyed traveling and exploring the world. He was a huge soccer fan, always rooting for his home country’s team. He loved learning, mainly history. He had a bright mind that let him repair anything. He was available to help anyone at any moment needed. He had a huge heart and incredible honor. His job was on a walnut ranch in Biggs for 22 years. He would work as a mechanic, driving, forklifts and other heavy machines.

Lorenzo is survived by his wife Jennie and their 5 children: Celia, Nicolas, Jimena, Sonia, and Refugio. As well as his siblings Martin, Rebecca, Fernando, Virginia, Maria Guadalupe and Refugio. Including nieces and nephews. Lorenzo is preceded in death by his two parents.

Share Your Memory of
Lorenzo
Upload Your Memory View All Memories
Be the first to upload a memory!
Share A Memory
Send Flowers