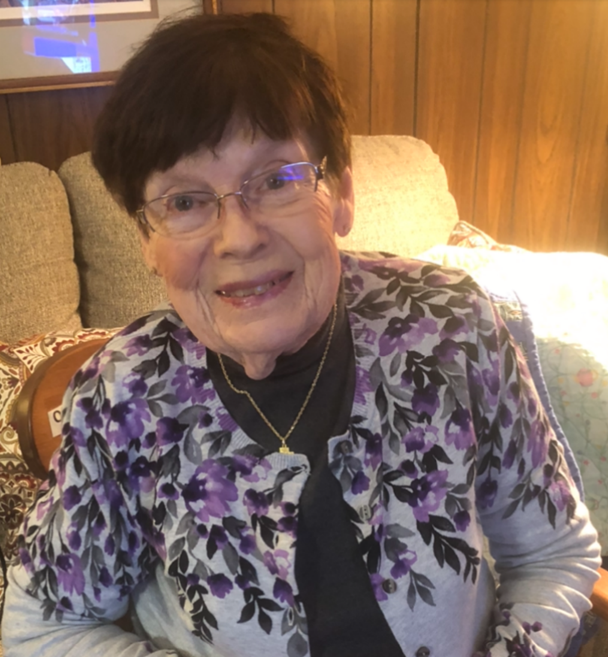 Please share a memory of Irene to include in a keepsake book for family and friends.
View Tribute Book

Irene Josephine Heinrich passed away peacefully at the age of 90.  Irene was a 69 year resident of Gridley, California where she passed on Sunday, July 17, 2022.

Irene was born on February 10, 1932 to Michael and Mary Hanratty in San Francisco, California.  She was predeceased by her sister, Anna Hanratty Griffin, on October 26, 2014 and brother in law, Thomas Griffin, on May 20, 2022.  Irene married Francis (Frank) Heinrich on May 16,1953 in San Francisco and then moved to Gridley.

Irene graduated from St. Paul’s Catholic High School in 1949, a true “49er”. Irene began work for attorney Charles King in 1958.  The law firm went through many changes, when she retired in 1997, the law firm was Harris and Sanford.  Irene was a talented seamstress, making beautiful clothes for herself and family.  She was a loyal fan of the San Francisco Giants and 49ers.  In retirement, she enjoyed golf with husband Frank and had many travel adventures throughout the United States and Europe.

Visitation and rosary will take place on Wednesday, August 3rd, from 4-8 pm, with the rosary beginning at 7 PM at Gridley-Block Funeral Chapel.  Funeral Mass will take place on Thursday, August 4th at 10 AM at Sacred Heart Catholic Church followed by burial at Live Oak Cemetery. Following interment, a celebration of Irene’s life will be held at the Gridley Loyal Order of Moose Lodge.

In lieu of flowers, donations may be given to the Sacred Heart St. Vincent DePaul Society, for the benefit of the Gridley food closet, or the charity of your choice.

Share Your Memory of
Irene
Upload Your Memory View All Memories
Be the first to upload a memory!
Share A Memory
Send Flowers