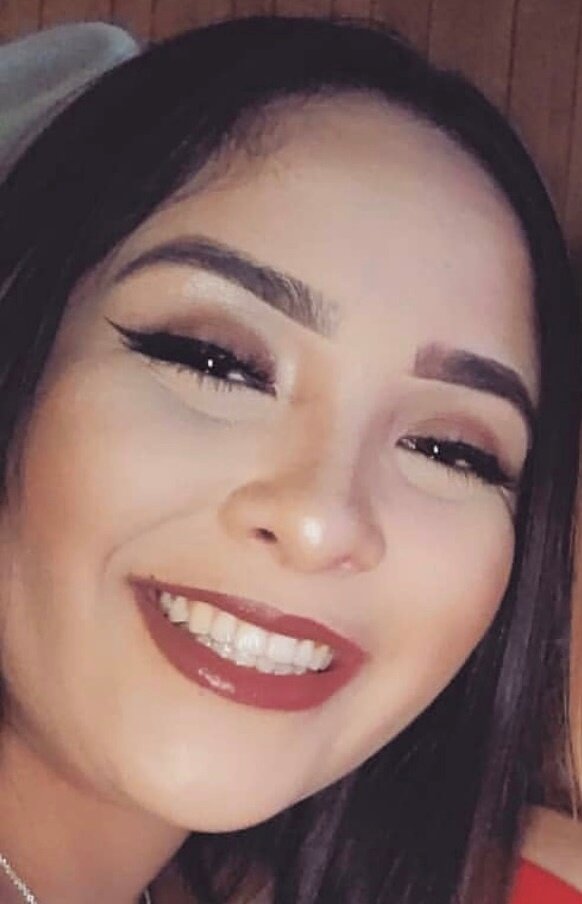 A mass of Christian burial will be held at Sacred Heart Catholic Church in Gridley, June 28, 2022 at 11:00 a.m. for Liandra Estel Aguirre, 26 of Live Oak. She was born October 6, 1995 in Yuba City, California to Veronica and Agustin Aguirre.

She was a graduate of West High School, class of 2013, in Madison, WI. She was known for her free spirit and great love of humanity. She was a loving daughter, sister, and granddaughter.

She was preceded in death by one aunt, Blanca Dueñas.

Contributions may be made to St Vincent de Paul food closet.

Share Your Memory of
Liandra
Upload Your Memory View All Memories
Be the first to upload a memory!
Share A Memory
Send Flowers