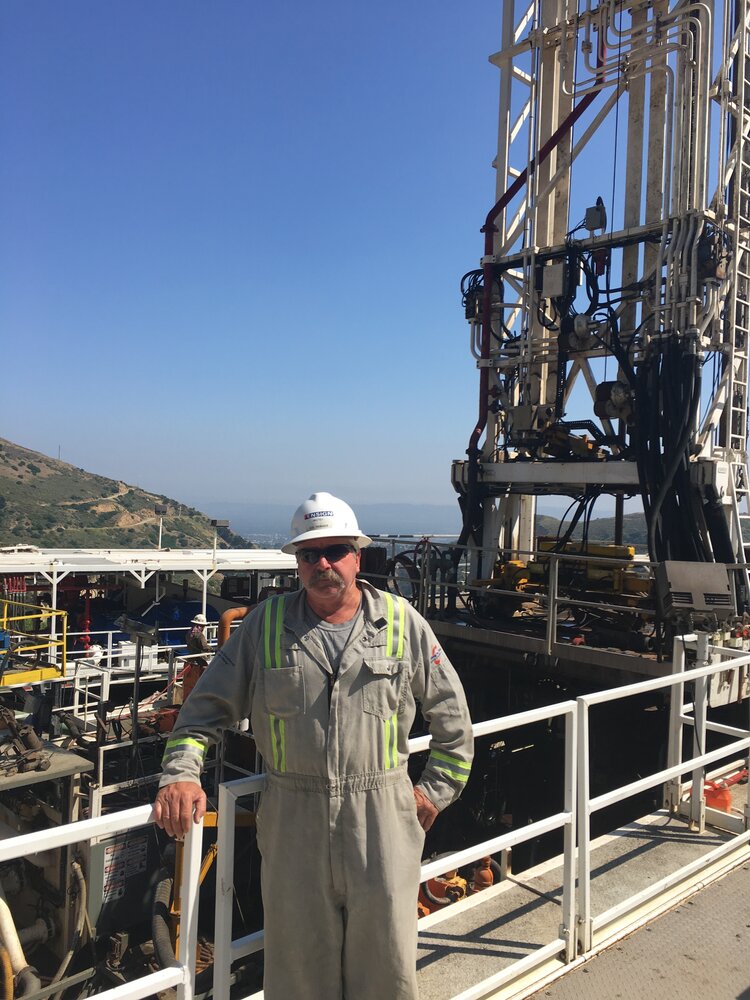 Please share a memory of Brian to include in a keepsake book for family and friends.
View Tribute Book
Kevin Brian Simpson, known as “Whitey” by his friends and family, passed away unexpectedly on May 17, 2022 in Oroville, California. Kevin was born July 14, 1959 in Marysville and was the son of Rich and Oleta Simpson. Kevin met the love of his life, Laurie Benninger Simpson, in 1981 and they lived in Chico where they had two children, Keely and Sam. They eventually settled in Oroville. Kevin loved growing up in Marysville with his brothers and sister and has a long list of lifelong friends from his childhood in Marysville. As a child, he loved playing baseball and their team almost made it to the Little League World Series! Kevin was a hardworking, devoted man and started his career in the Oil Rigs in 1985. He began as a Rough Neck and advanced in his career to become a Rig Manager. His work ethic and strong will to support his family was incredible. Kevin did whatever he needed to do to support Laurie, Keely and Sam. Kevin enjoyed spending time with his friends and family on his houseboat on Lake Oroville. He also enjoyed hunting and being with his childhood friends at Polk Springs. He settled into retirement in 2019. Kevin was excited to welcome his first grandchild in Dec 2022. Kevin is survived by his children Keely and Sam of Oroville; mother, Oleta Simpson; brother, Ron (Gloria) Simpson; In Laws; Bruce, Alyce and Sharon Benninger; Sister in Law, Lisa (Rob) Gildea and countless nieces and nephews. Kevin will be dearly missed. Kevin is reunited with his wife and soulmate Laurie. He is proceeded in death by father Rich, brothers Michael and Rick, and sister Pamela. A Celebration of Life will be held in Kevin’s honor, details to be announced. Arrangements entrusted to Ramsey Funeral Home (530)534-3877.

Share Your Memory of
Brian
Upload Your Memory View All Memories
Be the first to upload a memory!
Share A Memory