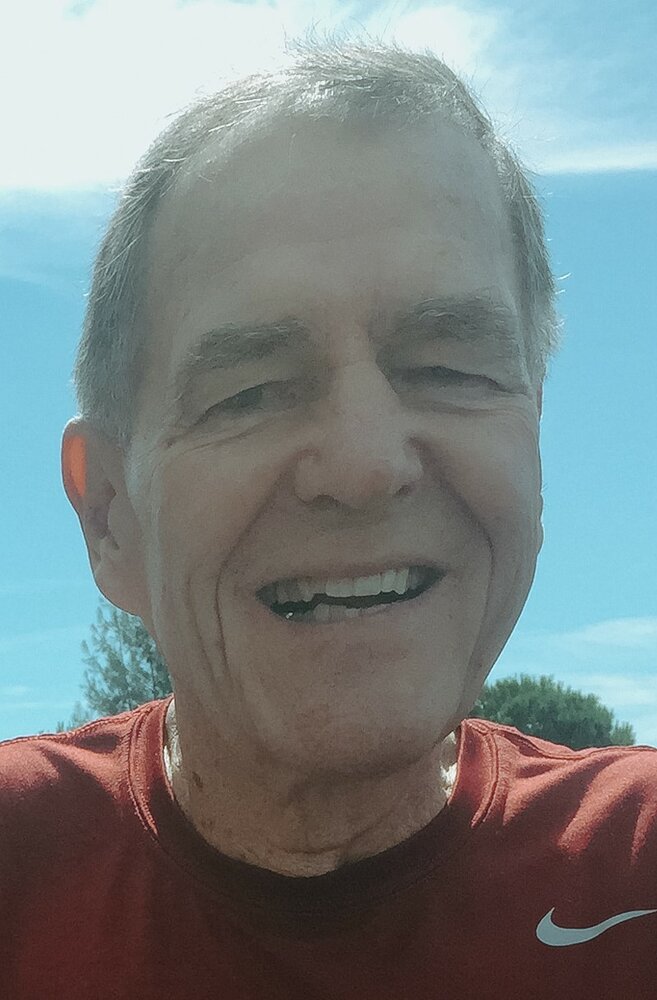 Fred L. Passmore, of Oroville, CA passed away on May 14, 2022, at the age of 90. Fred Passmore was born in Oakland, Ca to Les Passmore and Trudy Coggan, and was raised in both California and Oregon. A veteran of the Korean War, Fred served in the United States Navy from 1949 through 1953. Upon returning home, he started a career as a Lumber Broker for Forest Products; a position he held for 50 years. He was a long-standing member of the Fraternal Order of Eagles 196, and through his generosity and charitable nature, he was considered a true pillar of the community. Fred was known for his quick wit, his infectious laugh, and his ability to light up a room. He truly loved life, was loved by many, and will be deeply missed by all. Fred Passmore is preceded in death by father, Les Passmore, mother, Trudy Coggan, and daughter Jean Passmore. Fred is survived by son, Greg Passmore, daughter, Gail Dryden: son-n-law, Arthur Dryden, sister, Dale Wood, grandchildren, Chris Passmore, Annalise Passmore, Elizabeth Dryden, Jacob Dryden, and nephew Steve Wood. The family of Fred Passmore wishes to extend their sincere thanks to Oroville Hospital staff for their dedication to caring for Fred. His service will be held at 12:00pm on June 24th at the Oroville Eagles 2010 Montgomery St, Oroville, CA 95965. Arrangements entrusted to Ramsey Funeral Home (530)534-3877.

Share Your Memory of
Fred
Upload Your Memory View All Memories
Be the first to upload a memory!
Share A Memory