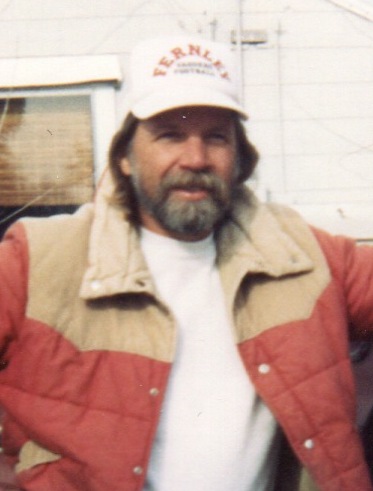 Please share a memory of Dennis to include in a keepsake book for family and friends.
View Tribute Book
Dennis Edward Moody, 69, passed away at home on May 14, 2022. He was born February 10, 1953 in Oroville, CA. His family moved to Gridley, CA when he was eleven and he continued to live there for most of his adult life. He married Terry Wicks on 9/9/2009, his love since 1973. Dennis worked in agriculture. Over the years, he enjoyed riding his Harley, fishing and being out on the water. The Red Bluff Boat Drags was one of his favorite events to attend. He was a big fan of the San Francisco 49ers and the Raiders. Dennis was preceded in death by his father, George Moody. Dennis is survived by his beloved wife, Terry Moody of Gridley; his son Christopher (Regina) Trotter of Spanish Fork, Utah; his mother, Roxie Moody of Gridley; sister Beverly (Jim) Burgess of Yuba City; sister Karen (Joel) Burgess of Redding; several grandchildren, nieces and nephews. A memorial service is planned for early June. Arrangements entrusted to Gridley-Block Funeral Chapel, 530-846-2138

Share Your Memory of
Dennis
Upload Your Memory View All Memories
Be the first to upload a memory!
Share A Memory