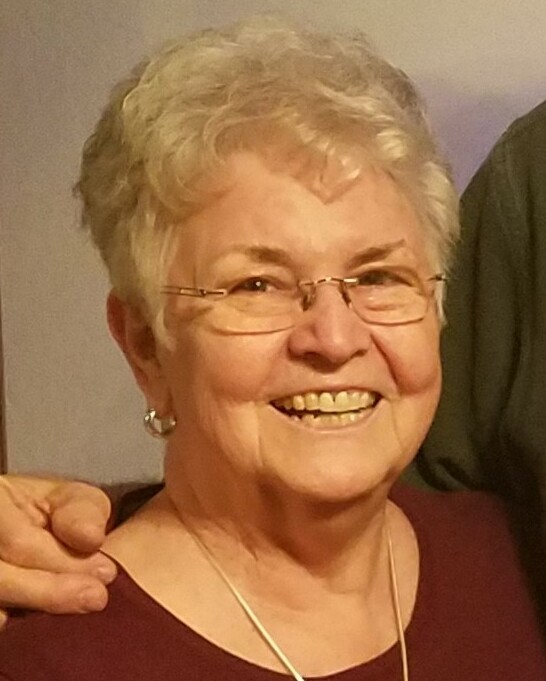 Please share a memory of Linda to include in a keepsake book for family and friends.
View Tribute Book
Linda Cress, long-time resident of Oroville, was the daughter of Glen Ivan and Agnes Moore Griggs; she was born in Downey CA where her father was stationed in the US Navy. When Linda was 2 years old she and her parents settled near Oakdale CA and 4 years old when her brother, Gary, was born. Linda and Gary had an idyllic ”country” childhood—their family was financially poor but had everything they needed. They lived next door to their grandparents; the family raised cows and chickens, had a huge garden which provided all their food, and their mom and grandma made most of their clothes, quilted blankets and crocheted many items for their home. As a young child and into her teens, Linda was active in Bluebirds and Campfire Girls and earned their highest awards. Linda was a bright student and a member of the Key Club and California Scholastic Federation; she graduated from Oakdale High in 1962 and continued her education at Modesto Junior College. Thereafter, she lived in New Jersey, San Francisco and Sacramento prior to making her home in Oroville in the mid 1970’s where she began her career with the Oroville Police Department. Linda worked as a Public Safety Dispatcher, in Investigations, Records, at BINTF, and as Executive Assistant to the Chief before retiring in 2006 after 28 years of service. Linda married Frank Cress, an Oroville CPA (and later Butte College Professor), in 1984 and both became active members in the Church of Jesus Christ of Latter Day Saints. After Frank’s death in 2011, Linda continued her volunteer work with the church in many capacities. She was head of the Relief Society and Sunday School programs, involved in Bible study groups, and worked in the Sacramento Temple. In addition to helping others in any way she could and enjoying time spent with family and friends, Linda was an avid reader; she enjoyed cooking, baking, painting, traveling, collecting and selling vintage jewelry, and crocheting many, many baby blankets that she donated to hospitals. Linda had extremely good health until several years ago when she noted discoloring in her hand that was later diagnosed as Mercury-Related Cancer. She moved to Rancho Cordova CA to live near her brother and his family in March 2020 just before the Covid-19 pandemic began. Though she was unable to be with any of her dear Oroville-area friends during Covid, she thoroughly enjoyed spending time within her family pod several times a week and celebrating every holiday (or excuse for a holiday!) with them. Linda tried multiple treatment plans for her cancer, but it could not be cured nor contained, thus it metastasized throughout her body. Linda had great faith and always maintained a positive attitude, believing she was living her life according to God’s plan. She was an extremely kind, caring and giving person who was loved by all who knew her and she will be greatly missed. Linda was predeceased by her husband, Frank Richard Cress. She is survived by her loving brother and sister-in-law, Gary and Judy Griggs; nephew, Brandon Griggs (Amy); nieces Dionna Campbell and Diana Ryan (Robert); and great-nieces, Jaida Campbell, Sabrina Ryan and Brooklyn Griggs. A memorial service will be held at the Church of Jesus Christ of Latter Day Saints, 167 Table Mountain Boulevard, Oroville, on Friday, May 6 at 9:00 AM. Linda will be buried next to Frank and her grandparents at Ceres Memorial Park in Ceres, CA. Arrangements entrusted to Ramsey Funeral Home (530)534-3877.
Friday
6
May

Share Your Memory of
Linda
Upload Your Memory View All Memories
Be the first to upload a memory!
Share A Memory
Send Flowers