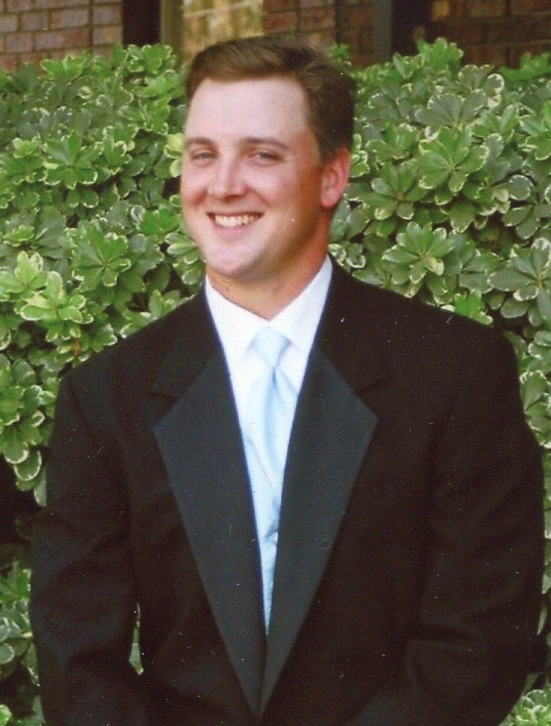 Please share a memory of James to include in a keepsake book for family and friends.
View Tribute Book
James Chancellor was born in Palm Spring, Ca., on May 1, 1978, but raised in the Oroville, Ca. area. He graduated from Oroville High School in 1996. He attended and passed numerous courses to achieve advancement in his career as a Journeyman. He and Nicole married in 2005. He Loved his family with all his heart and was a great and loving husband, dad, son, brother and loyal to friends. Those who knew him, would agree, he would make visitors feel welcome. James loved, being with Nicole, family and friends, playing with his kids, loved the mountains, the outdoors, and collecting stuff. He looked forward to working hard, and always preparing for disasters. James was a protector, enjoyed his job as a lineman and understood and respected electricity. He was entertained being suspended dangerously high above trees, connected by a cable, to the bottom of a helicopter and delivered to desolate areas. Then hiking miles up mountains, continuing to climb tall metal towers and then doing it over again. At the age of 43, James left us way too soon, unexpectedly, in Gridley, April 13, 2022. He had recently been diagnosed with a serious heart condition, trying his best to return to work sooner than later. He left behind his loving wife, Nicole, their 3 children Katelyn, Josh, and Carissa. His parents, Anthony and Linda Chancellor, His brother Beau, and his brother Zack and wife Lynn and their 3 children, Isabella, Jack, and Lilliana. Nicole’s Parents, John and Mary Riddles, and Nicole’s sister, Jessica Legg, nephew Marcus Legg, and brother Jay Riddles. Hearts are broken over James’s death and he will be missed. Arrangements entrusted to Gridley-Block Funeral Chapel, 530-846-2138.
Tuesday
3
May