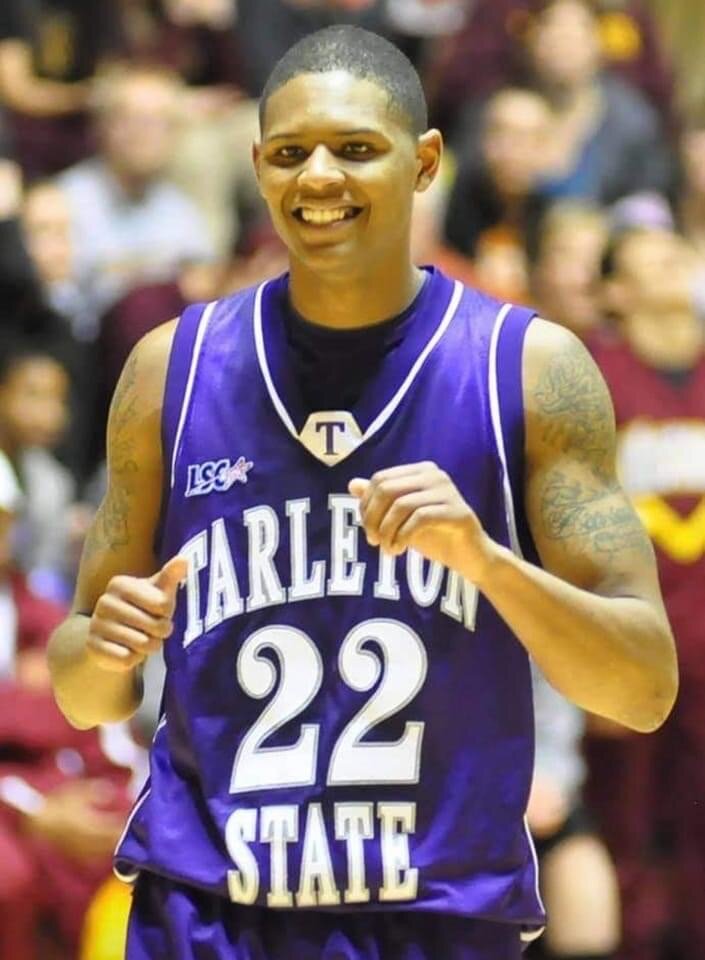 Please share a memory of Devon to include in a keepsake book for family and friends.
View Tribute Book
DeVon Lamar Hills was born on February 10th, 1986, in Oroville, CA to Michelle Parkinson and Adrian Hills. At an early age he attended Wynn Memorial C.O.G.I.C. and sung in the Sunshine Band along with his brother, sisters, and cousins. Music and performing was something that he enjoyed doing all throughout his life, and as he grew up, he found himself performing in school talent shows as well as when he hung out at the homes of his friends and family members. DeVon had a love for all sports & this was embedded in him at an early age by his father. When he was a young boy, his dad encouraged him to follow his dreams and as a result, this is what caused him to excel athletically in football, basketball as well as baseball. All throughout his early childhood he broke records in basketball and continued to excel in high school. DeVon was a first team all-section selection as a sophomore, junior and senior and helped his team to the section championships in all three of those seasons. As a senior, he averaged 17.0 points per game and was recognized as one of the top three guards in Northern California. After graduating from Pleasant Valley High School (Chico, CA) he attended Shasta College, after Shasta he attended Butte College where he received the Most Valuable Player (MVP) award in the Golden Valley Conference after averaging 14.0 points, 5.7 rebounds and 4.1 assists. It was also at Butte College where, in 2019, he was inducted into the Hall of Fame. After Butte, he attended Tarleton State University where he started 31 of the 32 games he played, averaging 13.0 points per game. Devon deeply loved his friends, family, and kids that he coached. He had a special love for his nephew Bentley whom he often called “dookie butt”. He was very passionate about Kobe Bryant and the Lakers, the 49ers and the North Carolina Tarheels. He would often have strong debates about his teams and why they were the best and he wasn’t afraid to argue you down to defend them and why they were “the best”. Devon was preceded in death by his father Adrian Hills Sr., grandparents Alice Steele, Hillard Parkinson and Robert Hills Sr. He is survived by his mother Michelle Parkinson, step-mother Tammie Hills, step-father Daniel Munoz, siblings Alisha Hills (Bentley & Brendon), Andrea Hills, Morgan Fraisure, Adrian Hills Jr., and Tyra Hills, girlfriend Lisa Marie Thomas (Jordy), grandmother Verdell Hills, and a host of aunts, uncles, cousins, and friends. His funeral will be held at 10:00 am on April 19, 2022 at the OroNaz Church located at 2238 Monte Vista Ave, Oroville, CA 95966. Arrangements entrusted to Ramsey Funeral Home (530)534-3877.
Tuesday
19
April

Share Your Memory of
Devon
Upload Your Memory View All Memories
Be the first to upload a memory!
Share A Memory
Send Flowers