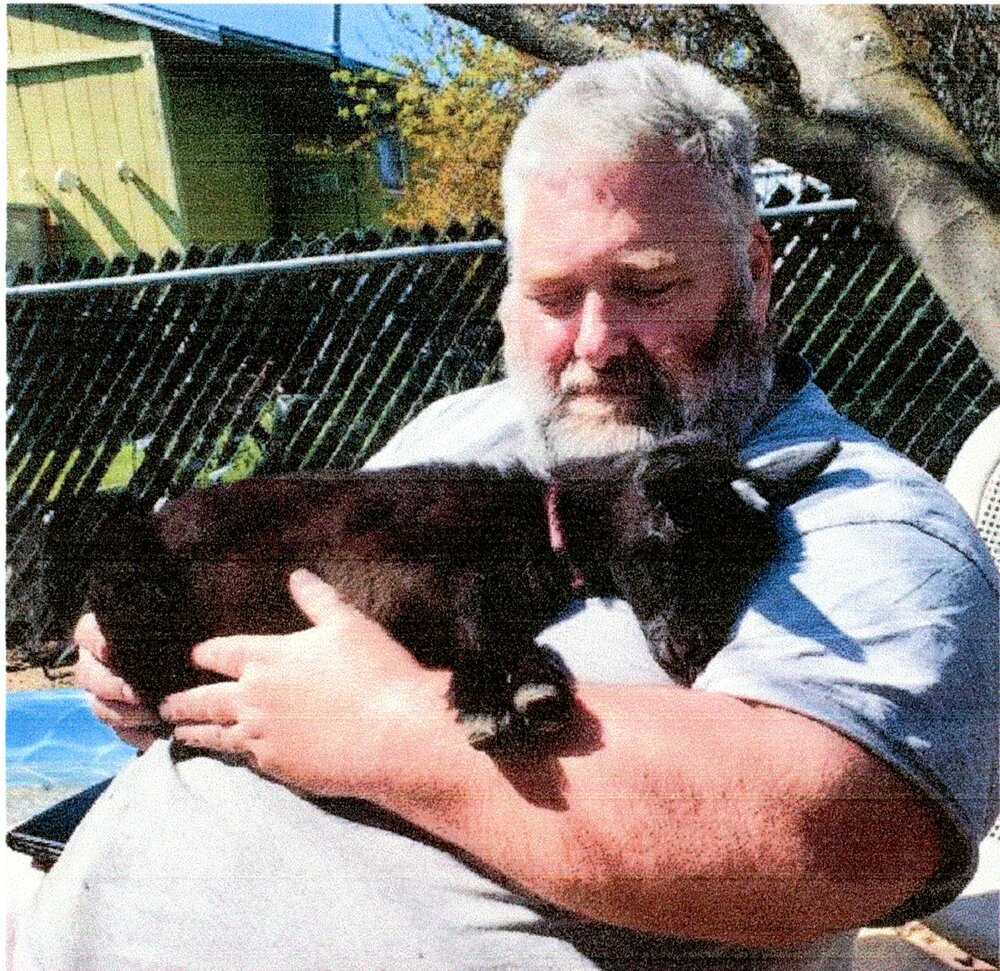 Please share a memory of Robert to include in a keepsake book for family and friends.
View Tribute Book
Robert Lloyd Hunter IV November 3, 1968 – March 28, 2022 Robert Lloyd Hunter IV was born on November 3, 1968 in San Diego, California. Robert passed away on March 28, 2022 at Oroville Hospital. He was a loving father, devoted husband and a good friend. He loved to fish and camp, which he was finally able to resume doing in recent years. He also played in several on-line communities, as well as table-top gaming, and he enjoyed the time spent with his family. Robert is survived by his beloved wife Jennifer Hunter, his parents, Robert & Cynthia Hunter, his sister, Gina Imel, his two sons, Jonathan Hunter and Robert Hunter V, his three daughters, Christinia-lynne Redding, Josilen Hunter, and Rebekah Sousa and his grand children, Cameron, Riley, Cindy, Tyler and Camilla. A Memorial Service will be held on Friday April 8, 2022; 11:00 Am at Ramsey Funeral Home, 1175 Robinson St. in Oroville. Arrangements are entrusted to Ramsey Funeral Home (530)534-3877
Friday
8
April

Share Your Memory of
Robert
Upload Your Memory View All Memories
Be the first to upload a memory!
Share A Memory
Send Flowers