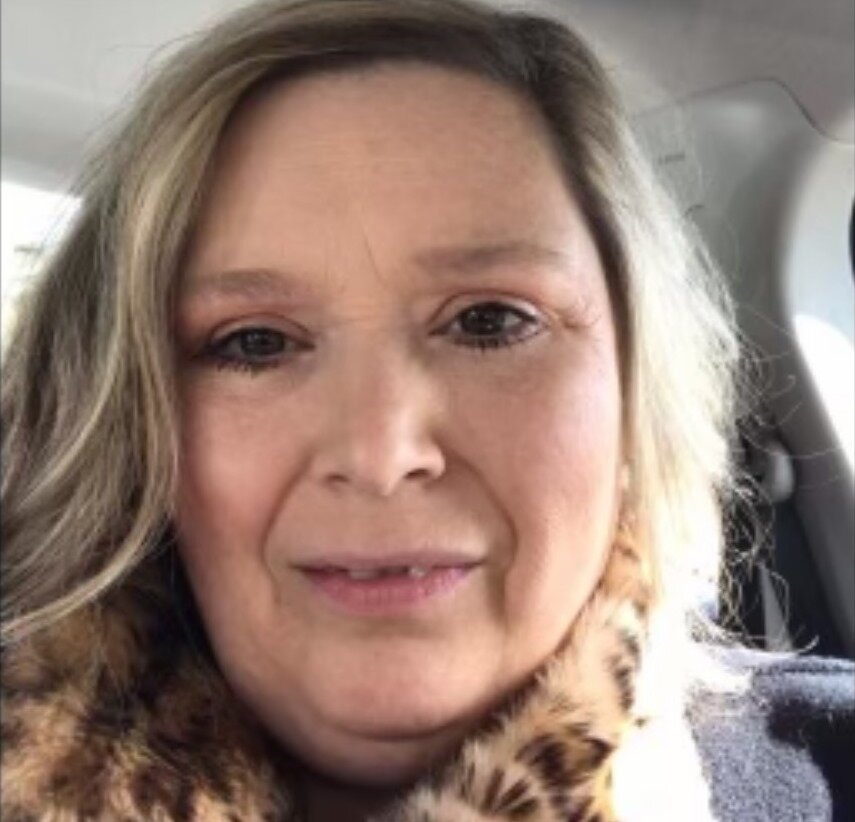 Please share a memory of Deanna to include in a keepsake book for family and friends.
View Tribute Book
Her Legacy… Deanna June Prater-Gutierrez was born October 13th, 1969 to Julie & Haskell Steelman in Hayward, California. She was the youngest of 5 Daughters. Elizabeth Giordanella- (Chris) Anne McElhaney. (David) Terry Brown (David). Kathryn Bird (Duane) The family moved to Rohnert Park, California in 1972. Deanna attended kindergarten John Reed Elementary 1974. The family moved to Gardnerville, Nevada 1976 & she attended Minden Elementary School. In 1978 The family settled here in Oroville, California. Deanna finished out her education here, graduating Class 1988 Las Plumas High School. She married Gregory Prater in 1990, married for 21 years, during this time they moved to Colorado for several years & settled here in Oroville in 2005. She became a widow at the age of 42. Deanna worked a variety of jobs here, then settled at the County in 2019. She met Tom Gutierrez & married him December 29th, 2019. She became a step mother to Denae, Tyler & Marissa & Grandma to Leih, Noah & Nolan. Her Family… Deanna is proceeded in death by her sisters, Elizabeth Giordanella & Anne McElhaney. Survived by her husband, Thomas Gutierrez, stepchildren, Tyler, Marissa & Denae & Grandchildren. Her Father & Mother, sisters Terry & Kathy & Bro in laws, & many nieces & nephews & Great Nieces & Nephews Her Farewell Service… Her Funeral will be held at 12:00 PM on Wednesday March 30, 2022 at New Life Church. She will be greatly missed! Arrangements entrusted to Ramsey Funeral Home (530)534-3877.
Wednesday
30
March

Share Your Memory of
Deanna
Upload Your Memory View All Memories
Be the first to upload a memory!
Share A Memory
Send Flowers