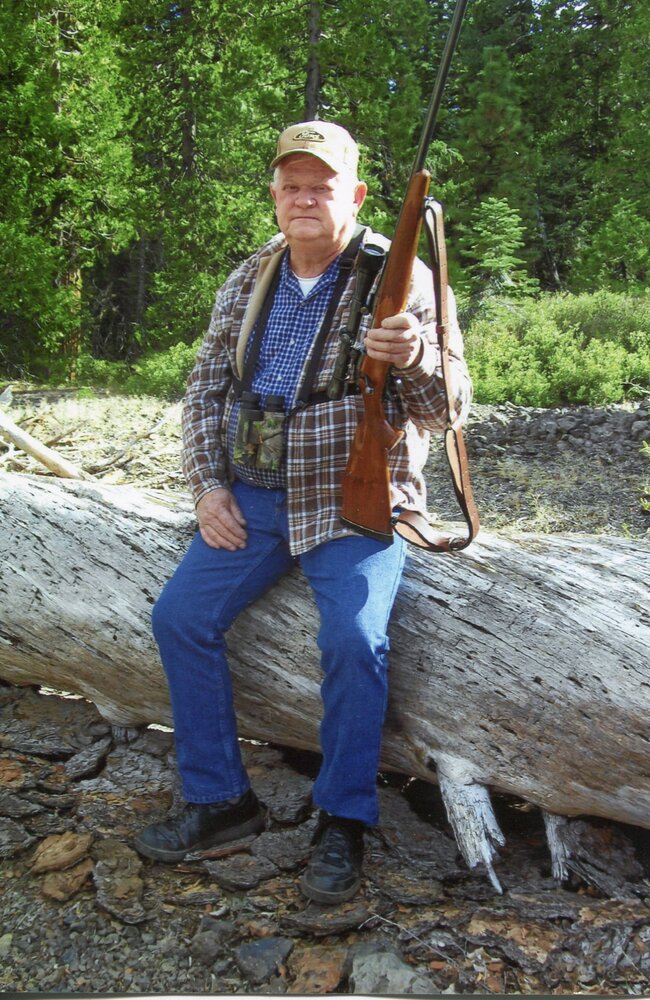 Ron Roles, 80, of Biggs, California went home to be with his Lord and Savior on March 9th, 2022 at his home. Ron was born December 18th, 1941 in Oroville, California. Ron enjoyed spending time with family outdoors, camping, hunting and fishing. He enjoyed growing his vegetable garden. He also loved taking trips to the ocean in Fort Bragg with his wife Carol, of over 60 years. He was preceded in death by his Father and Mother, Welton and Marie Roles, his brother William, his granddaughter Jenny, and his great granddaughter Chloe. He is survived by 3 sons, Rodney and Wife Michele Roles, Doug and Wife Cami Roles, Greg and Danyell, 2 daughters, Diane and Husband Lewis Evans, Karen and Mark, 16 grandchildren, 15 great grandchildren, 1 great-great-grandchild and numerous other family members. His Celebration of life will be held on March 18th, at 10:00 at Biggs Assembly of God Church, 3079 Fifth Street, Biggs. Arrangements entrusted to Gridley-Block Funeral Chapel.
Friday
18
March

Share Your Memory of
Ronald
Upload Your Memory View All Memories
Be the first to upload a memory!
Share A Memory
Send Flowers