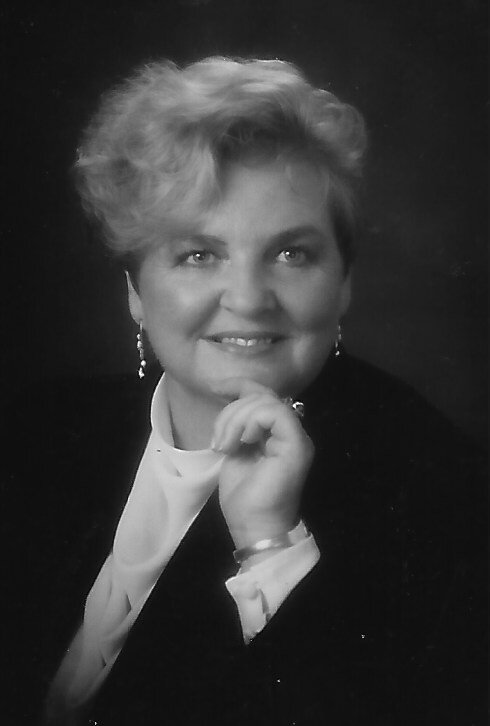 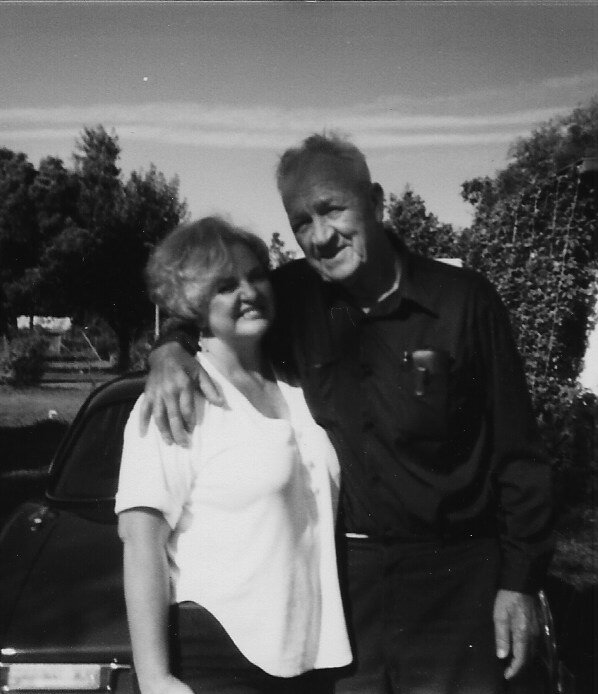 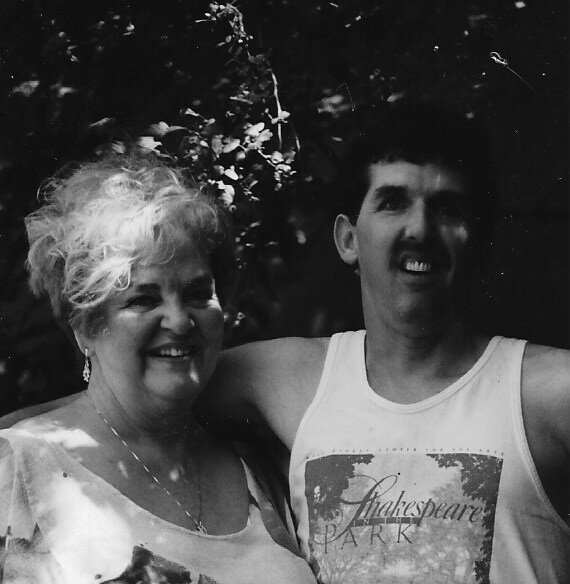 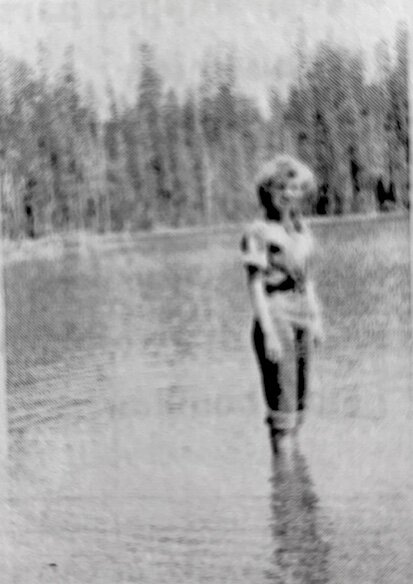 Frankie was born on August 19, 1934 in Almagordo, New Mexico. She settled with her family in Butte County when she was 13. She graduated from Gridley High School at the age of 16, in 1951. She was voted Barn Dance Queen ’49 and she loved to dance. After graduating she went to work for the Bank of America and then attended John Robert Powers school of modeling. Her career then developed as a secretary, for Pacific Telephone’s major account manager at Aerojet- General Corporation, in Sacramento. She was a member of the Pioneers Club of Pacific Bell. She served as President of the Junior Women’s Club in 1961, during her tenure she played a key role in passage of the California Hazardous Substances Labeling Act signed by Gov. Edmond “Pat” Brown. It was during these years she learned of her sons’ special needs and became a life-long advocate and proponent for The Americans with Disabilities Act. She spent weekends enjoying waterskiing and picnicking on the banks of Folsom Dam and the Sacramento River. She then returned to Gridley in 1966, and worked as a secretary for the Gridley High School and then moved on to the Bay Area. In San Jose, she went to work for A.T. & T., as an Executive Secretary and she advanced in her career, taking night classes and achieved the title of Engineer, having a natural born ability to lead was rewarded and she became a manager who mentored and befriended many peers. She was forced into retirement after her stroke but was determined to continue her achievements and chose to pursue a college degree. She used this time to become a certified personal trainer and taught water aerobics. She graduated from Chico State University, with a degree in Social and Behavioral Science, at the age of 60. She was preceded in death by her parents, Frank and Docia Robinson, her sister, Jewel Crediford, her son, Steven R. Owen and her former husband, Vergil L. Owen. She is survived by her brother, Del Robinson, of Rio Vista, Ca., an aunt, Alma Glaze, of Gridley, Ca. She is also survived by her daughter, Terri L. Owen, of San Jose, Ca., a granddaughter, Megan Hart, of Pasadena, Ca., a grandson, James Hart, of Taipei, Taiwan and two great-grandchildren, Annabella and Hunter and loved and cared for during these last nine years, by her niece, Missy Dollins, of Gridley, Ca. A Memorial Service will be held at 11:00am, on March 8, 2022 at Gridley Biggs Cemetery for Frankie R. Owen, 87, of Biggs, Ca. She died Monday, February 21, 2022, in Chico, Ca. In leu of flowers, the family suggests contributions to Special Olympics. A burial will be held at Gridley-Biggs Cemetery. Arrangements are under the direction of Gridley-Block Funeral Chapel.
Tuesday
8
March

Share Your Memory of
Frankie
Upload Your Memory View All Memories
Be the first to upload a memory!
Share A Memory
Send Flowers