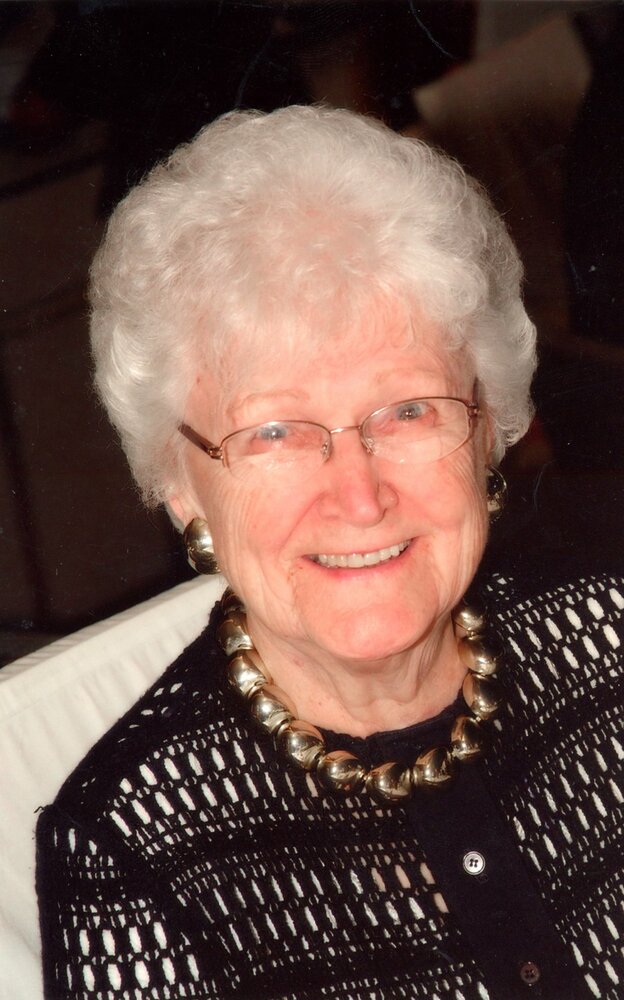 Ilse (Elsie) Stanton born March 20, 1922 - Feb 13, 2022 Elsie was born in 1922 in Northern Germany to Fredrick and Christine Petersen. Elsie's father immigrated to America in 1923, moving to Brookyln, NY. In 1924, when Elsie was 2 years old, she and her family followed their father to America. They continued to live in Brooklyn eventually moving to Long Island when Elsie was in her teens. In 1942 Elsie met Noland Stanton, a Navy serviceman. In 1945, at wars end, they married and remained together for 59 years. Soon after their marriage they moved to Oroville, CA. Elsie worked as a secretary for the Oroville School system. At the central school location she fondly recounted occasions where past students would retell stories of their memories of early school adventures. Elsie is a charter member of the Calvary Baptist Church in Oroville. Her connection to the church and the principals they represent as well as her dedication to family represented her life. Elsie was actively involved in the activities of the church. She was the church treasure serving at this task for many years. She also participated in the choir. Her weeks were filled with activities with numerous church friends which enriched in her. Elsie is survived by her two children John Stanton and Gary Stanton four grandchildren Tamera Stanton, Rebecca Paustell, Shawna Stone, Matthew Stanton. Five great grand children Claire Ramirez, Mia Paustell, Derek Stone, Jake Stone, Chance Noland Stanton. Elsie donated to serval organizations. In lieu of flowers the family suggests donating to the following charities: Focus on the Family Caring For Women Wounded Warriors Arrangements entrusted to Ramsey Funeral Home (530)534-3877.

Share Your Memory of
Ilse
Upload Your Memory View All Memories
Be the first to upload a memory!
Share A Memory