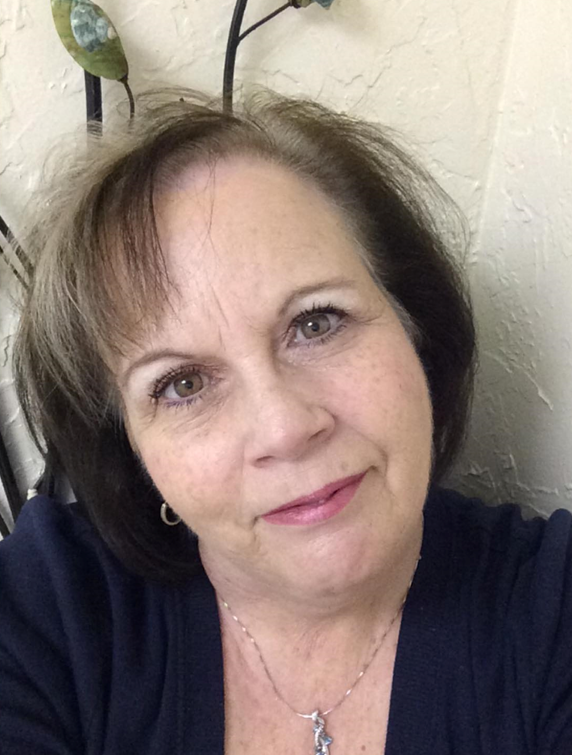 God called Renita, 65, home on January 26, 2022. She was born to Pauline and William Priddy Jr., on November 20, 1956 in Richmond, CA. She was the youngest of 4 children with 2 sisters and 1 brother. They would spend many summers driving to Tennessee to visit family. These trips would inspire her love of adventures, including a trip to Australia and many family vacations. She graduated from Contra Costa College in 1978 with an AA Degree in Child Development, contributing to a career spanning over 25 years. Renita married the love of her life, Dennis Garner in May of 1981. Together they brought 2 children into the world and worked in their church to minister through music, until Denis passed away in 2003. Afterwhich, Renita started a new career working for Ramsey Funeral Homes as a Secretary and Funeral Arranger, primiarly working at Oroville Funeral Home. Renita’s favorite color was purple, she loved to shop and get a good bargin, sewing, and making arts and crafts. She was an avid San Francisco Giants fan and her favorite song was a hymm called “Trust and Obey”. We will all miss her deeply Renita is survived by her children; son and daughter-in-law Aaron and Charlene Garner, her daughter Bethany Garner, her sister and brother-in-law Rhonda and Stan Yost, brother and sister-in-law Larry and Gail Priddy, her Aunt Fransis Lobaugh and cousin Brenda Lobaugh, and numerous nieces, nephews and great niece. She was preceeded in death by both her parents, her sister and her husband Dennis. A Celebration Of Life Service will be held on Saturday February 12, 2022, 11:20 a.m., at Gridley First Baptist Church,100 Vermont Street, Gridley, CA. 95948. Inurnment with her husband at Gridley-Biggs Cemetery will be held at a later date. Arrangements have been entrusted to Ramsey Funeral Home 530-534-3877.

Share Your Memory of
Renita
Upload Your Memory View All Memories
Be the first to upload a memory!
Share A Memory