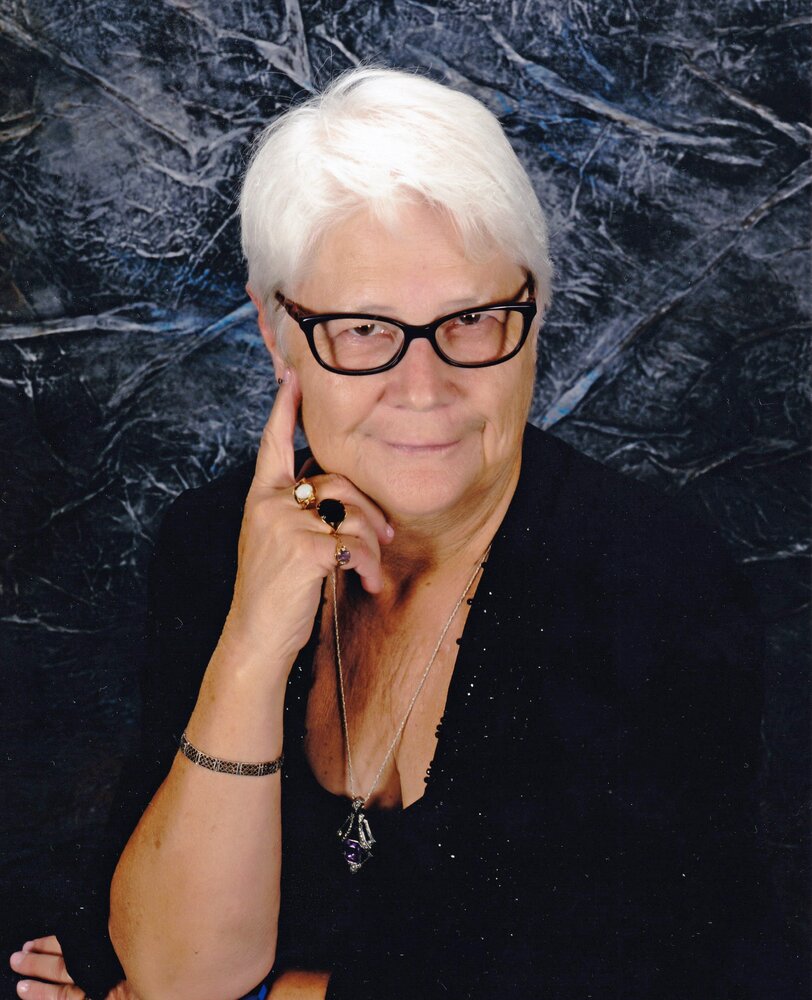 Machelle Leona Conn, known to many as Mickie, was born to Earnest “Bub” Brown and Gloria (Hurd) Brown on February 24, 1946, in Oroville. She died at home in Oroville on January 18, 2022. Machelle lived almost all her 75 years in Oroville. A 1965 graduate of Las Plumas High School, she eventually continued her education at Butte College, earning an Associate of Arts degree, with honors, at age 50. She was inducted into the Oroville Union High School District Hall of Fame in 2016. As a Butte County employee, Machelle worked for the courts and the welfare department before enjoying many years at the Assessor’s Office in Oroville and Chico. She retired in 2001. Post-retirement she devoted countless hours to community service. She was an Oroville Hospital Auxiliary volunteer for 14 years. She was a valued member of the Omega Nu Sorority. She held many elected and appointed leadership positions with the Oroville Museum Docents, the Artists of Rivertown and city commissions. She taught AARP driver safety courses for ten years. She often pitched in to help at local celebrations such as Feather Fiesta Days and the Salmon Festival. Every five years her high school class reunion committee counted on her talents for organizing and planning. An accomplished artist, Machelle’s work has been displayed at many local venues and at Chico Art Center. Gatherings of friends or family were her special delight. She was also at home in large crowds celebrating local events. She had a knack for connecting with anyone and everyone. When others might cross the street to avoid somebody, she would cross the street to say hello. She simply loved people. Machelle is survived by her husband Lloyd; daughters Lyn (Roger) and Christine; sons Darrin (Angela), Jesse and Mark (Victoria); twin brother Michael (Cathy) and sister Barbara. She leaves behind ten grandchildren and two granddaughters. The family sends a special thank-you to the Butte Home Hospice nurses and support staff, and to Machelle’s therapists at Enloe Rehabilitation Center. Their caring regard went beyond duty. No formal services are planned. A family commemoration will be scheduled at some future date. Arrangements have been entrusted to Ramsey Funeral Home 530-534-3877.

Share Your Memory of
Machelle
Upload Your Memory View All Memories
Be the first to upload a memory!
Share A Memory