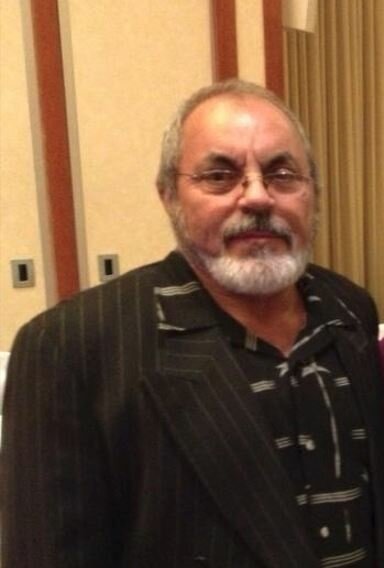 Nicolae Nick Muntean, 74, passed away unexpectedly on January 17, 2022, at his residence in Oroville, California. He passed away after a short battle with COVID-19 and other complications. Nick was born on May 14, 1947, in Arad, Romania to the late Nicolae Muntean and Letitia Pecican. He is survived by his son, Nicholas Muntean; brother, George Muntean; sisters, Ecaterina Sirb, Florica Popescu, Emilia Dan, and Lidia Muntean; and former wife, Camelusa Muntean. He was preceded in death by his parents and grandparents. In his early years, Nick spent much of his time outdoors with friends. He learned to play the violin and bass and was a member of an orchestra that performed in church. He later discovered his passion for driving and cars and obtained his road transportation license before entering the army for one and a half years at the age of 19. After service, Nick spent several years working as a public transportation operator. Upon moving to the United States in November of 1977, he spent more than 20 years working as a custodian across multiple buildings in both Chicago, IL and Sacramento, CA. Nick enjoyed creating, repairing, and decorating various objects, and he had a knack for decorating and painting his homes. Nick was a loving father, a great friend to have, and always shared a laugh with everyone he knew. He had a good heart for all of those around him, and he was always there for you whenever needed, no matter the distance. He will be dearly missed by his loved ones, and may God rest his soul in peace. His arrangements have been entrusted to Oroville Funeral Home 530-533-0323 .

Share Your Memory of
Nicolae
Upload Your Memory View All Memories
Be the first to upload a memory!
Share A Memory
Plant a Tree