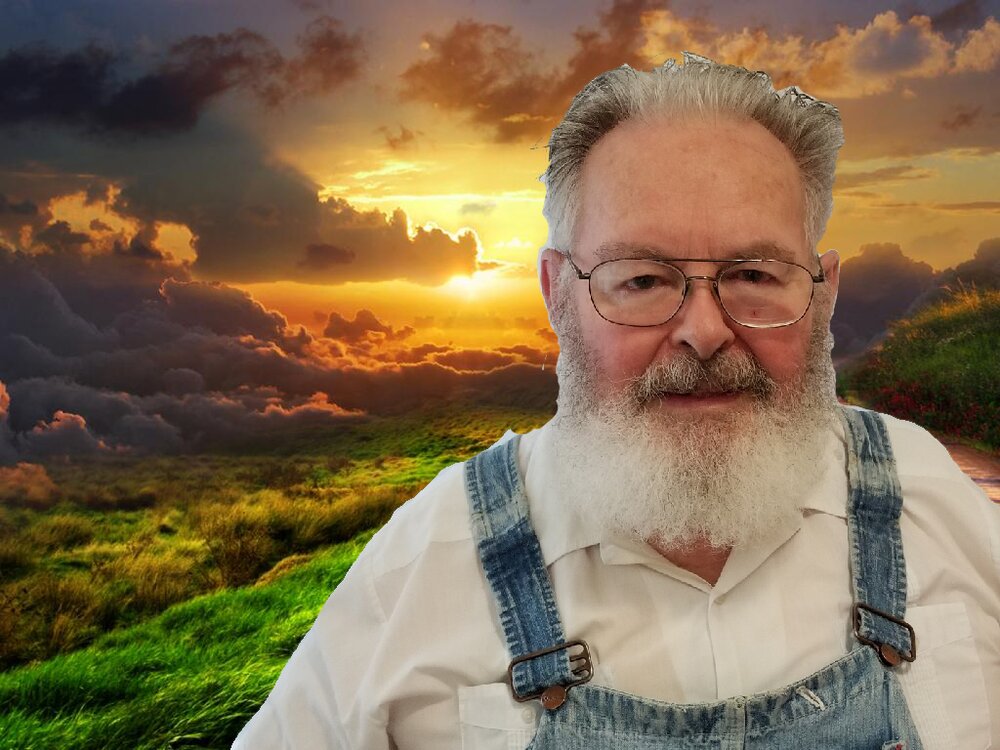 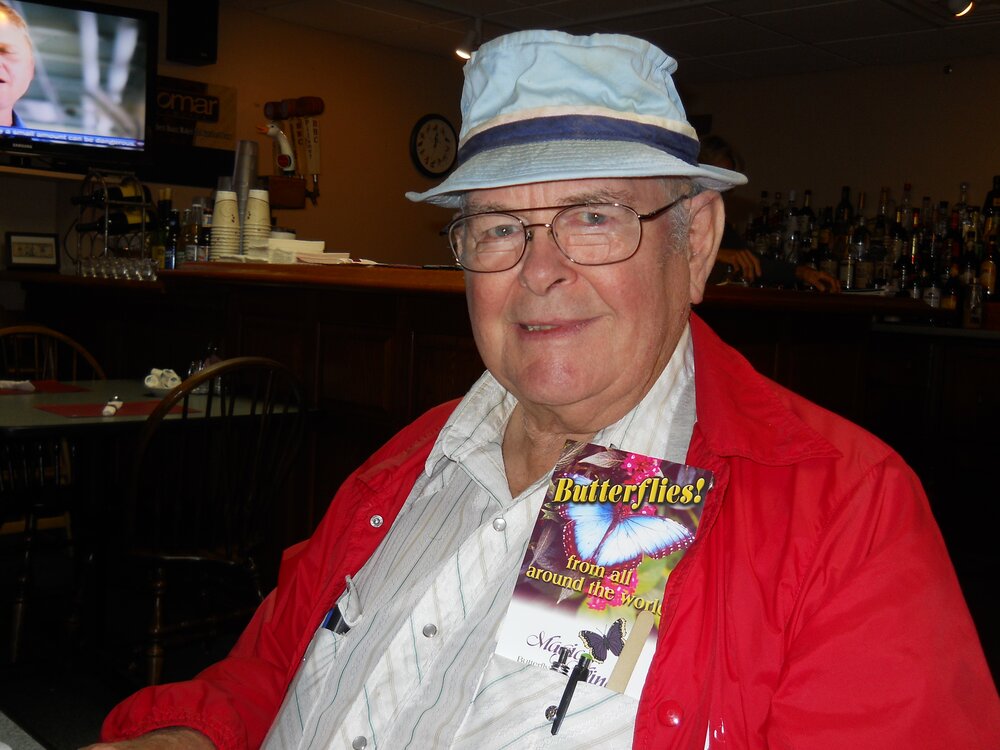 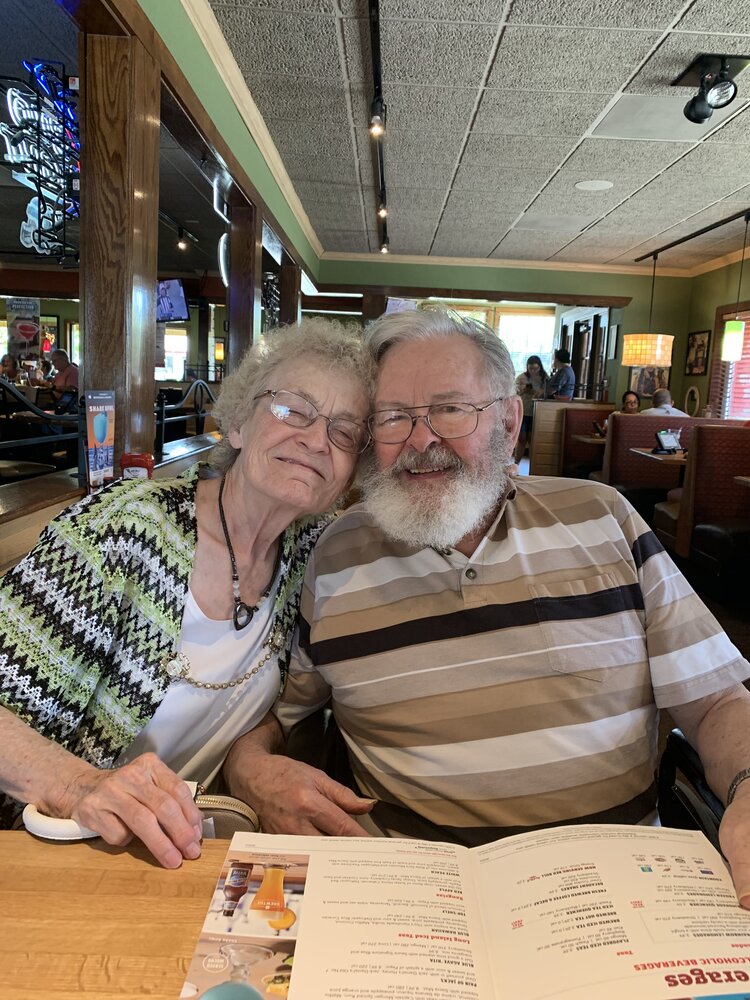 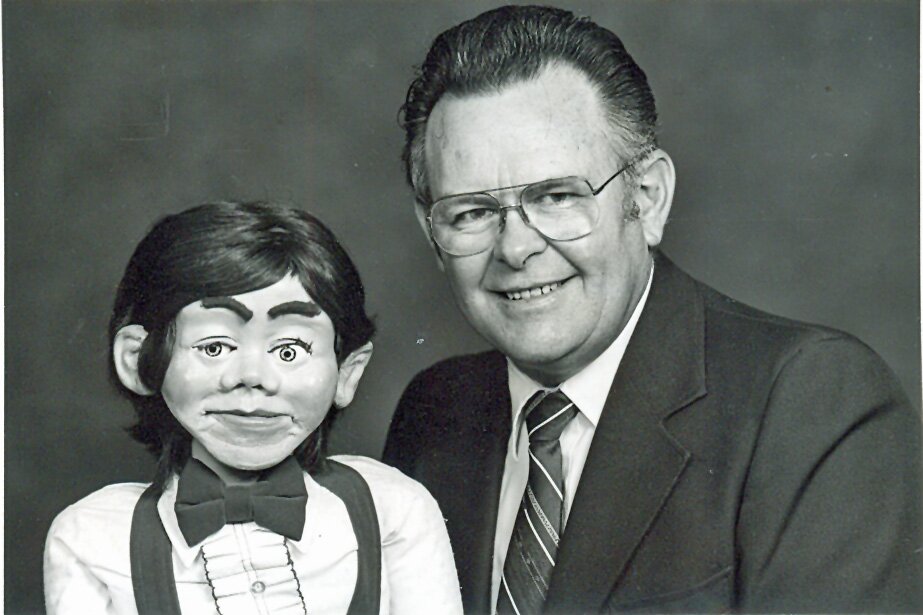 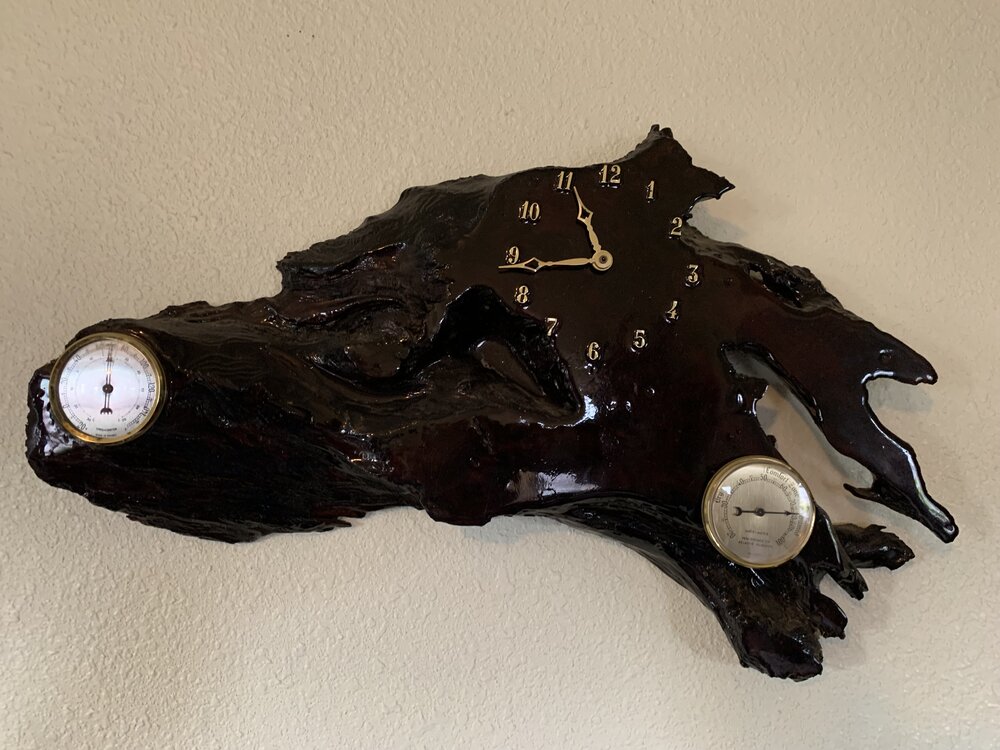 Earl Emery Keena went home to be with his Lord and Savior, Jesus Christ, on January 7, 2022 at the age of 87. He was preceded in death on September 22, 2021 by Dolores Keena, his "beautiful bride" as he lovingly called her. They were married for 61 years and raised 4 children together. Also preceding him in death were his parents, Irvin and Esther Keena, his brother Marvin Keena and sister Lillian Keena. Earl was born in La Junta, CO to Irvin James and Mary Esther Keena on 7/17/34 and was raised in Salinas California along with his brothers and sisters, Marvin, Ellen, Virgil, Lillian and Wilma. Two years after graduating from high school, Earl enlisted with the Air Force during the Korean War era where he served for 8 years and achieved the rank of Staff Sergeant. He then went on to become a pastor and then an evangelist with the Church of the Nazarene. He loved the Lord and would talk about Him to anyone he met. He especially loved children and enjoyed doing magic tricks and ventriloquism to teach the children about Jesus as he traveled as an evangelist. He also enjoyed traveling to other countries on Work and Witness trips to assist in building churches and to tell the people there about Jesus. He built the Paradise Nazarene Church from the blue prints up. He was an active Rotary member and helped in the construction of the Riverbend Park. He volunteered as a foster grandparent at Helen Wilcox Elementary for 7 years. He was a talented woodworker and made several clocks as well as Hope Chests for all the kids along with many other things. He is survived by his brother Virgil, sisters Ellen (Keena) Card and Wilma (Keena) Snow. Earl also leaves behind his children James and Edna Keena, Dennis and Collene Keena, Melody Keena, Carol (Keena)Cole and Robert Cole and Dale (Keena) Pound. His grandchildren, Aaron Keena, Shannon Shrock, Lyndsey Dwight, Cathy Keena, Harmony Cole, Robert Cole, Destiny Cole, Roxy Schlemmer, Matt Stanfill and Ashley Boatman. He also has 14 great grandchildren: Fleur, Zeke, Dawson, Drew, Annabelle, Conrad, LaNae, Maya, Carmen, Jett, Trenton, Oliver, Jayson and Graycen.
Thursday
20
January

Share Your Memory of
Earl
Upload Your Memory View All Memories
Be the first to upload a memory!
Share A Memory
Send Flowers