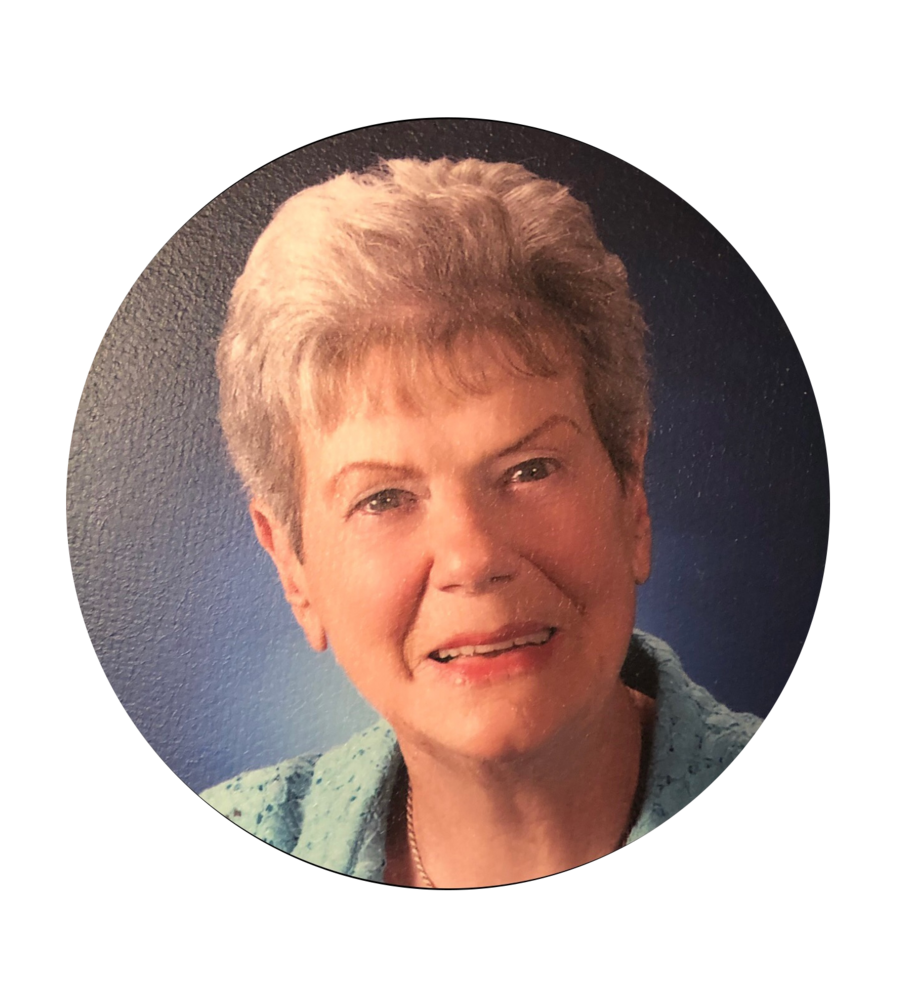 Juanita June Moxley was a beloved wife, sister, mother, grandmother, and great-grandmother. She was peacefully reunited with her momma in heaven on Saturday, November 20, 2021, surrounded by some of her family in Oroville, California. Juanita was born to Esther and Nick Franzen on June 13, 1930, in Long Beach, California. She married Richard Moxley on September 10, 1950 and worked until retirement as Secretary to then District Attorney, Mike Ramsey. Juanita was a devoted member and volunteer at St Thomas Catholic Church. In addition, she coordinated several Make a Difference Day events, collecting donations for charities such as Caring For Women Crisis Pregnancy Center and Habitat for Humanity. During the holidays, she scheduled bell ringers for the Salvation Army. She was a dedicated fan of the Los Angeles Dodgers and loved See’s Candy, gardening, and bird watching. Juanita is survived by her four children, Frederick Moxley, Suzette Giese, Richard Moxley, and Cheryn Hendrix; five grandchildren, Belynda Warner, Jill Rammel, Joshua Giese, Summer Gilbert, and Joey Moxley; several great-grandchildren, and one great-great-grandchild. A Rosary Service will be held on December 8, 2021 from 5PM-8PM at Ramsey Funeral Home, 1175 Robinson St, Oroville; Rosary at 6PM. A Funeral Mass is scheduled for December 9, 2021 at 11AM at St Thomas Catholic Church, 1330 Bird St, Oroville, followed by a graveside service at Memorial Park Cemetery, 5646 Lincoln Blvd, Oroville. Reception following at St Thomas Catholic Church. In lieu of flowers, donations can be made to St Thomas Catholic Church or the Alzheimer’s Association (www.alz.org). Arrangements entrusted to Ramsey Funeral Home (530)534-3877.
Wednesday
8
December

Share Your Memory of
Juanita
Upload Your Memory View All Memories
Be the first to upload a memory!
Share A Memory
Send Flowers