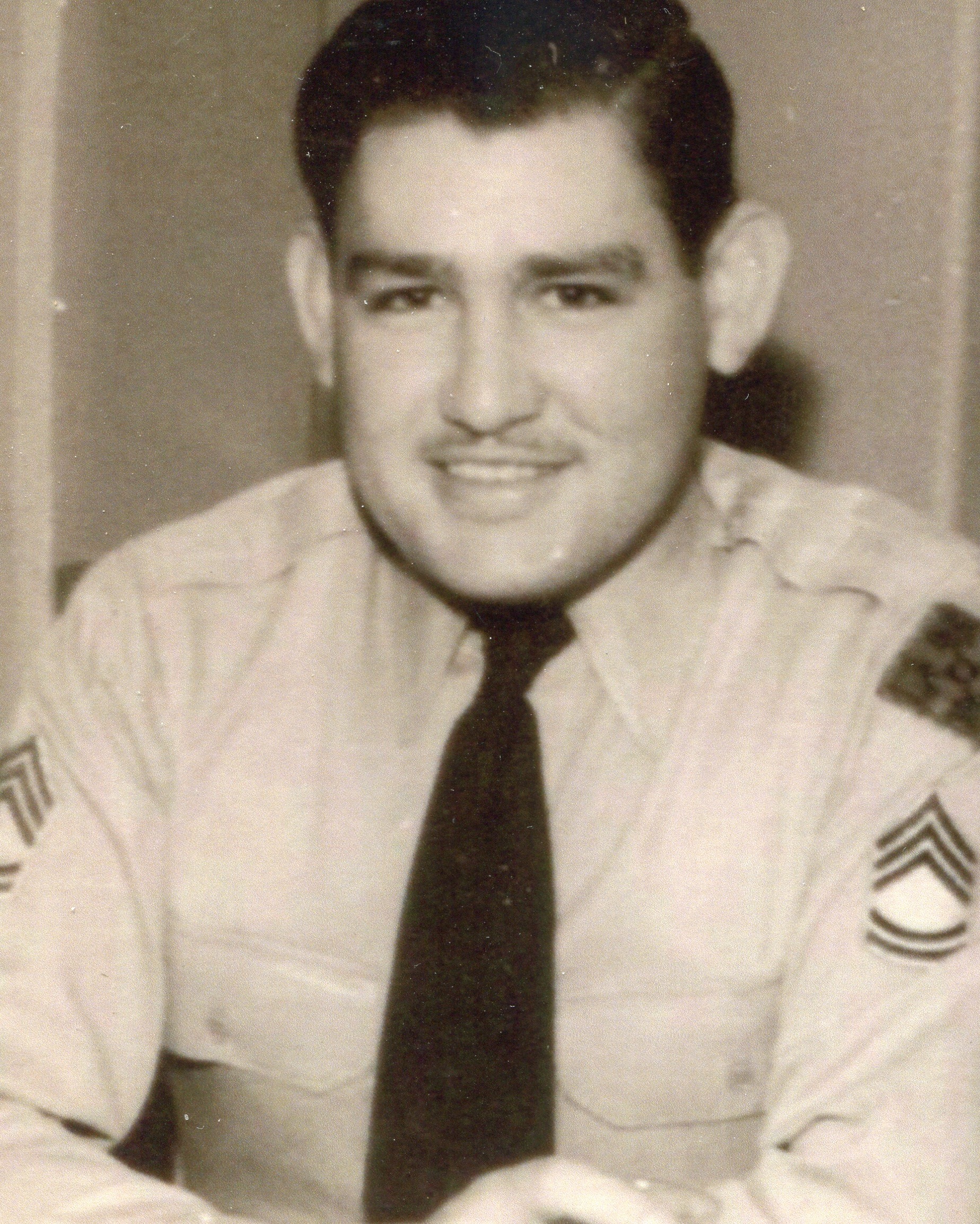 Clifford D. Haynes of Gridley, passed away at Enloe Hospital on Saturday, October 16, 2021, at the age of 91. He was born March 28, 1930, in Medina, Tennessee, to Clint and Ella Haynes. Cliff grew up on a farm in Alamo, TN and joined the Army at age 17. He took basic training at Ft. Jackson, South Carolina. He was a Machine Gunner. He served in Panama, Korea, and Germany until 1956. Resigned from the Army and joined the U.S. Air Force for 17 years. He went to USAF schools on aircraft maintenance. He was also a Paratrooper Ranger. He served in Germany, France, Turkey, North Africa, Pakistan, Iran and three tours of Vietnam. Cliff was in both the Korean War and Vietnam War and was wounded twice in each. Cliff received numerous awards and medals, Combat Infantry Badge, Expert INF badge, Purple Heart, Bronze Star, Airborne Ranger Badge and Flight Engineer Wings. He was stationed at Beale Air Force Base at times but retired from Travis Air Force Base after 25 years of military service (8 years Army, 17 Air Force). Cliff loved all kinds of hunting and fishing. He also loved spending time with his grandson Jacob. He was a member of the Gridley Moose Lodge since 1972. He was also a life member of the VFW and the DAV. Cliff was preceded in death by his parents, one brother and one sister. He is survived by his loving wife of 42 years, Sandra Lee Haynes, stepson Kirk Allen, Step-grandson Jacob Allen, brother Lee Smith and nieces and nephews. A private service will be held. Arrangements entrusted to Gridley-Block Funeral Chapel.

Share Your Memory of
Cliff
Upload Your Memory View All Memories
Be the first to upload a memory!