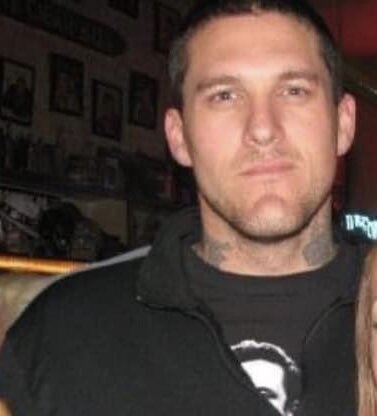 Daryl James Brown May 15, 1980 - Oct 12, 2021 Daryl is survived by his wife of 16+ years, Chelsea (Coughran) Brown; his father Jim Brown; his grandparents Jack & Jackie Brown; brothers Craig Brown, John Chumley; sister Destini Chumley and step father John Chumley. Native of Patterson, CA and resident of Oroville/Forbestown, CA. Daryl was a member of the Laborers Union and worked on many infrastructure projects including New Irvington water tunnel, SF Chinatown third light rail extension, the fourth bore on the Caldecott Tunnel, most recently for Drill Tech Drilling and Shoring repairing the rail tunnel on the Union Pacific's Feather River route up in Quincy. Daryl was a larger than life personality who spent a lifetime gathering people; his family, his hometown friends, work friends & partners, mountain friends, football tailgaters… he was their friend, their confidant, their pal. One could spend a lifetime trying to be the friend Daryl was to others. His services will be held at 10:00am on October 22, 2021 at Wyandotte Cemetery 4600 Foothill Blvd Oroville CA 95966. Arrangements entrusted to Oroville Funeral Home (530)533-0323.
Friday
22
October

Share Your Memory of
Daryl
Upload Your Memory View All Memories
Be the first to upload a memory!
Share A Memory
Send Flowers