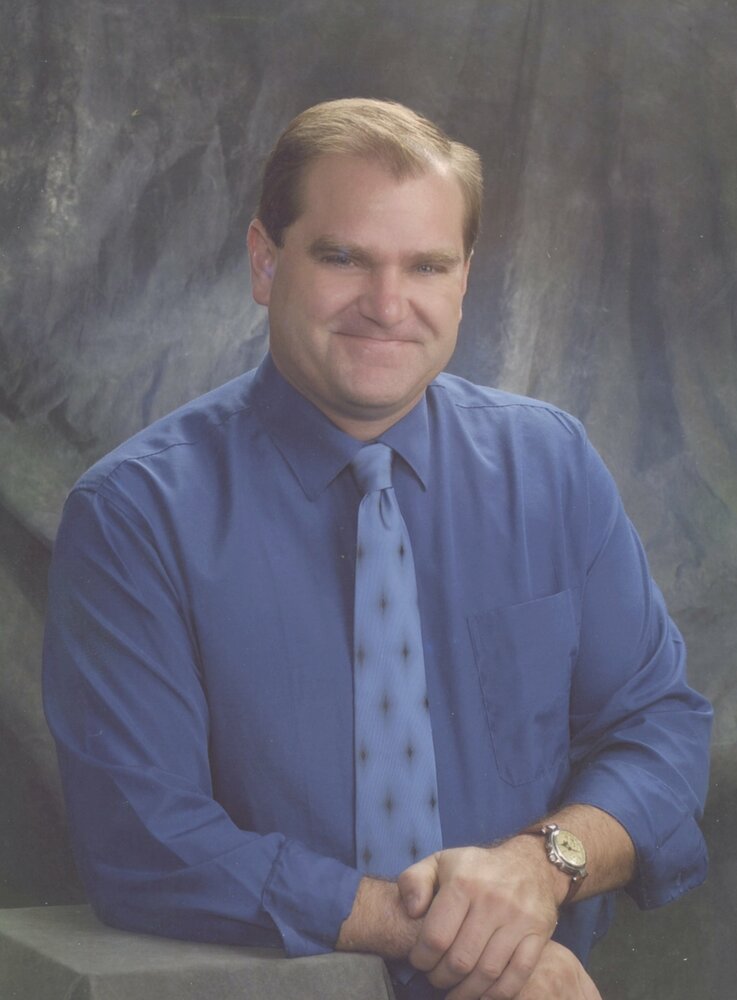 Danny Ray Thresher was born on March 7, 1966 in Gresham, Oregon to Charles and Shirley Thresher. Dan passed away on September 28, 2021 in Oroville, California. He was a caring husband, father, son, brother, grandfather, uncle and friend. He enjoyed playing his guitar and singing to his children. he also loved spending time with his family and friends. Dan is survived by his wife Evelyn Thresher, his two young children, Mary Thresher, April Thresher, his three adult children, Christine Reynolds, Robert Thresher and Todd Thresher, his mother Shirley Thresher, his brother Micky Thresher, his grandchildren, Ash Reynolds, Benjamin Reynolds, Avery Thresher and Penelope Thresher, along with lots of family and friends. Dan is preceded in death by his brothers Kennith Thresher and Billie Thresher, his father Charles passed away just 3 days after Dan. A Visitation will will be held on Monday, October 4, 2021 from 5:00 PM to 8:00 PM at Ramsey Funeral Home, 1175 Robinson Street, Oroville, California. Funeral will be held on Tuesday, October 5, 2021 at 11:00 AM at Saint Thomas the Apostle Catholic Church, 1330 Bird Street Oroville, California. Arrangements are entrusted to Ramsey Funeral Home 530-534-3877.
Monday
4
October

Share Your Memory of
Danny
Upload Your Memory View All Memories
Be the first to upload a memory!
Share A Memory
Send Flowers