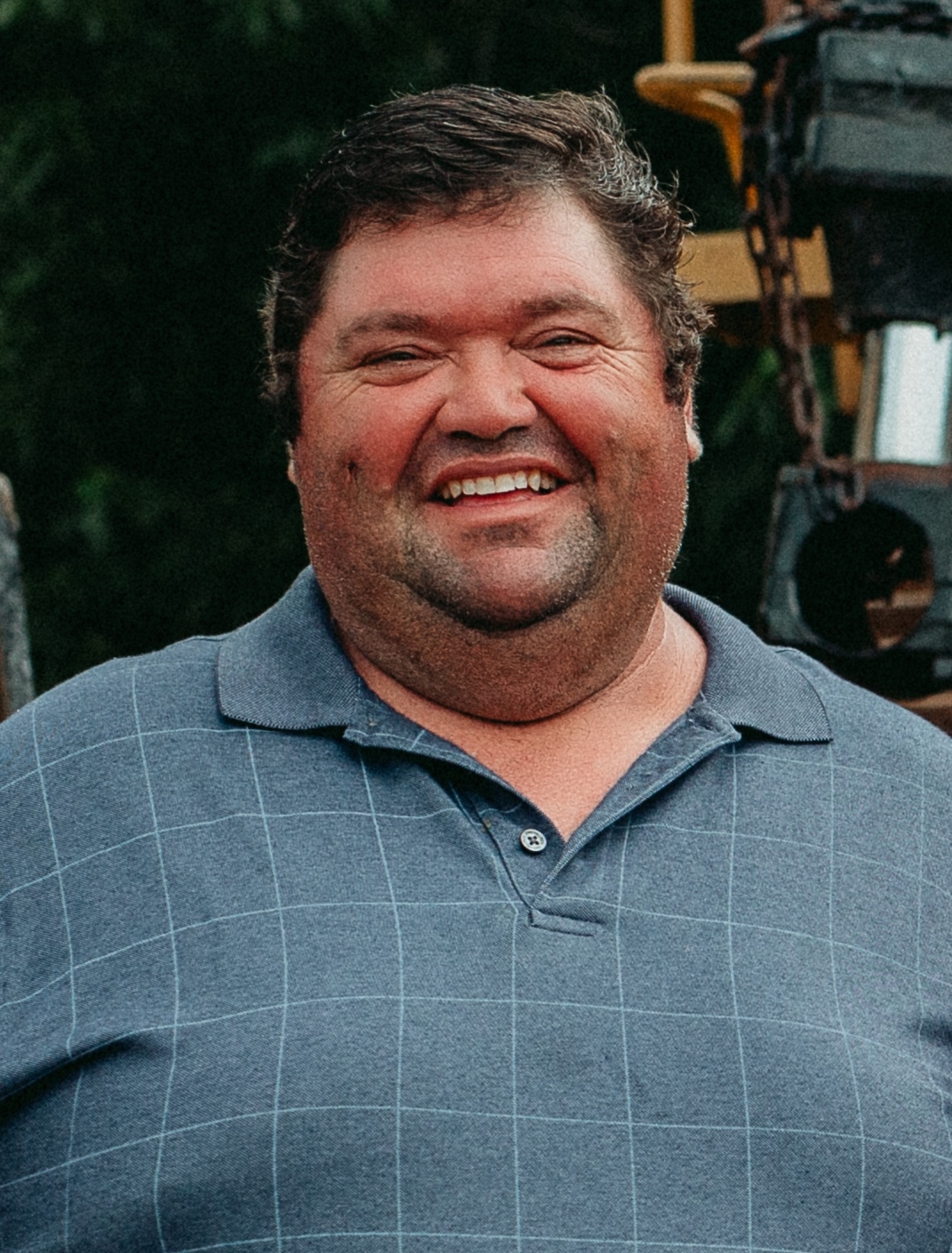 Jose de Jesus Santillan, or Hoser as most people knew him, was born February 12, 1973, in Gridley, CA. Jose passed away September 22, 2021, in Chico, CA. Jose was a beloved husband, father, son and brother. He will forever be known as Uncle Squirrel to his numerous nieces and nephews. Jose attended Biggs and Gridley Schools and graduated from Gridley High School in 1992. He went on to graduate from Butte College after studying Business and Heavy Equipment. He went on to run a successful business with his father and brother. Jose never met a stranger. His smile and laugh were contagious. Jose enjoyed off-roading, driving his ’59 Chevy, and taking his family on vacations. He even learned how to enjoy the ocean. His pride and joy were his children, and he loved telling everyone about them. Jose is survived by his wife, Christy, and children Alianna, Antonio, Armando, and Alonzo, his parents, Jose and Margarita, brother Ernesto and wife Kristy, sister Paola and husband David, numerous nieces and nephews, cousins, aunts and uncles. Jose was preceded in death by his grandparents, Alberto and Inez Santillan and Jesus and Antonia Jimenez. A viewing will be held Tuesday, September 28 from 5-8 p.m. at Gridley-Block Funeral Chapel. Mass will be held at 10 a.m. on Wednesday, September 29 at Sacred Heart Catholic Church. Reception will be held after mass from 11-5 at Jake’s in the Fairgrounds. In lieu of flowers, the family asks that if you wish to donate, there has been a college fund set up for his children at Bank of the West in Gridley. Arrangements entrusted to Gridley-Block Funeral Chapel.
Tuesday
28
September

Share Your Memory of
Jose
Upload Your Memory View All Memories
Be the first to upload a memory!
Share A Memory
Send Flowers