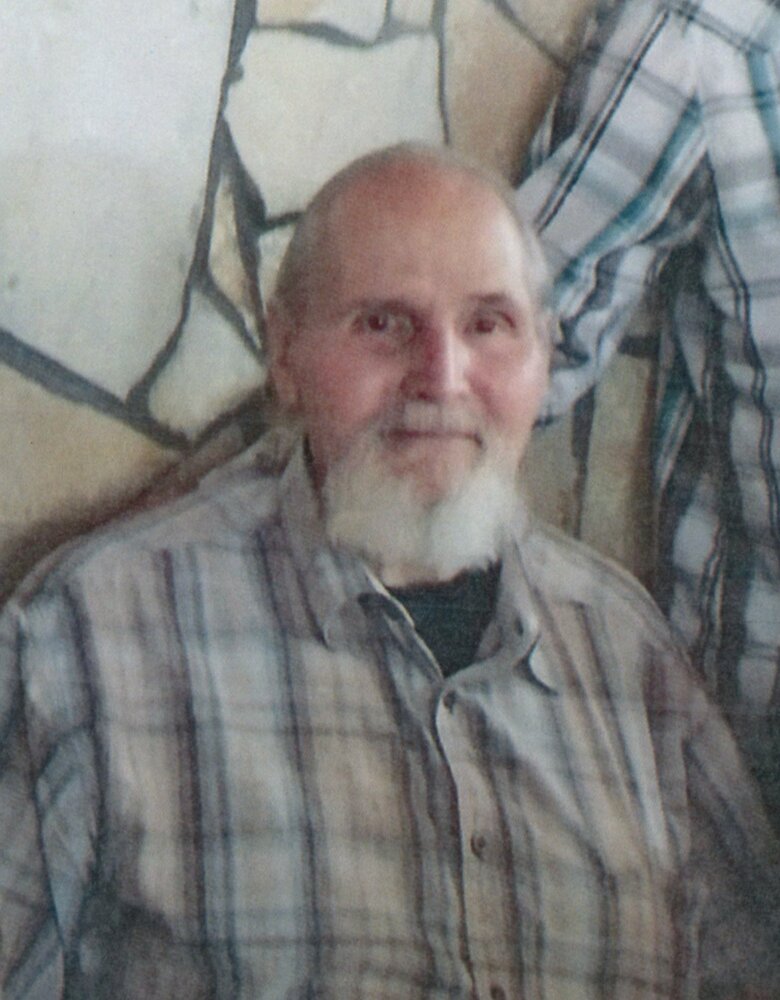 His Legacy… Frank Cleveland Powell was born on January 24, 1948 to Wanda and Walter Powell. Frank loved to fish and camp. He loved his family. But this was not all God had in store for this life. After 23 years out of his 49 years at that time was spent in a prison cell. During that time had been a lifetime of doping and drinking. Once again on his way back to prison, he realized nothing changes in your life when you are high. He tried many times to quit on his own, he was waiting to go back on a parole violation for drugs and he asked for help. He cried out for God to help him. He entered Right Road Recovery and had been sober since. He has helped many people on parole and has been a blessing in many people’s lives. As he shared his story as told by him, God was the one who saved him. Frank entered into rest on September 16, 2021 in Oroville, California. He will be deeply missed. His Family… Frank is survived by his son Jeff Curtis of Oroville, CA; two daughters Latonya Welty Ellsworth of Oroville, CA; Lizzy Brittion of Minnesota, two grandsons, Quentin Curtis and Cache Curtis of Oroville, CA; his sister Pam Brownell of Oroville, CA; his brother William Powell of Oroville, CA and numerous nieces and nephews. Frank is preceded in death by his parents Wanda and Walter Powell, his sister Donna Bliss and his son Frank Powell Jr. His Farewell Service… His Memorial Service will be held on Tuesday, September 28, 2021 at 10:30 AM at Ramsey Funeral Home, 1175 Robinson Street, Oroville, CA. Arrangements are entrusted to Ramsey Funeral Home 530-534-3877.
Tuesday
28
September

Share Your Memory of
Frank
Upload Your Memory View All Memories
Be the first to upload a memory!
Share A Memory
Send Flowers