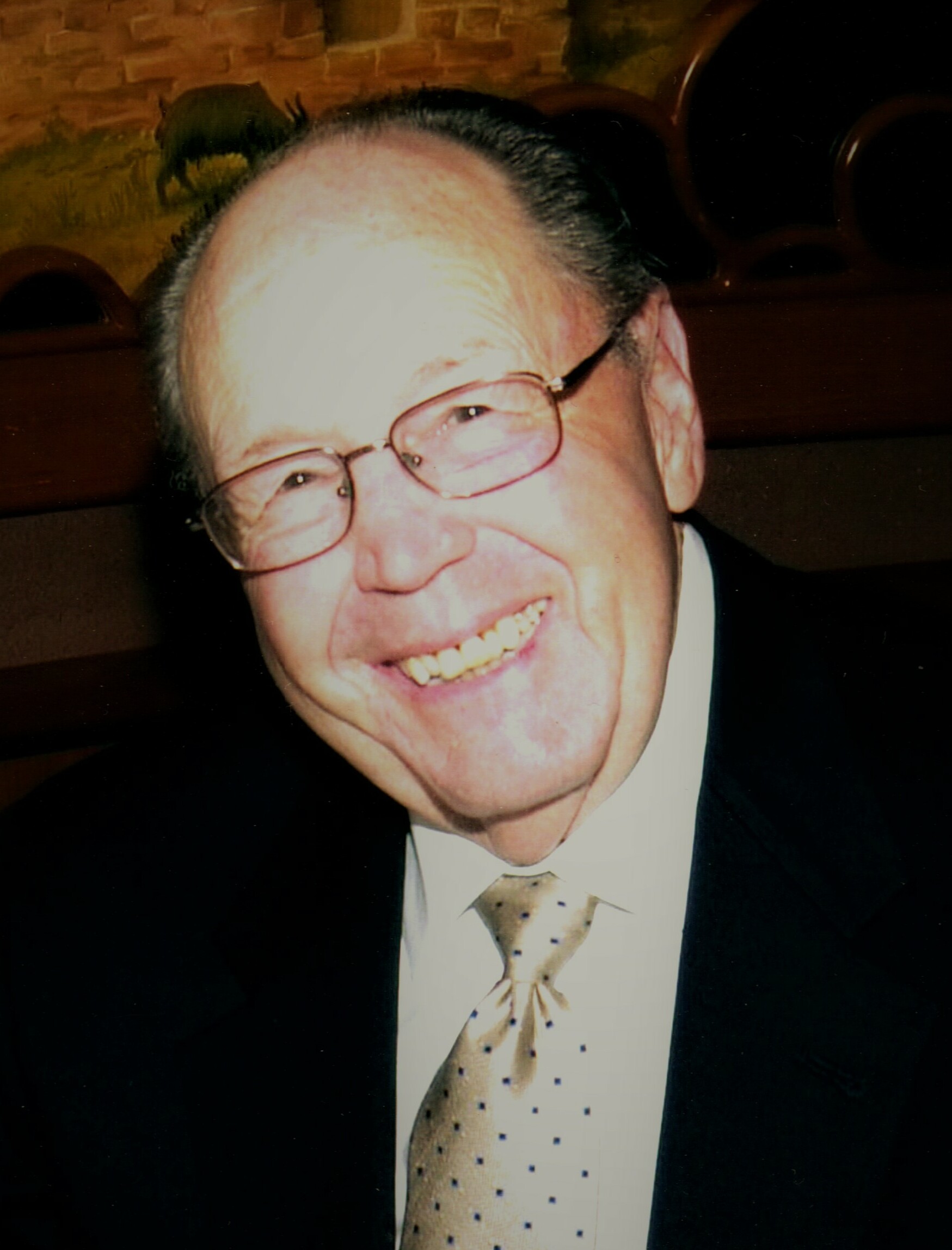 Daniel Lee Soares, 87, passed away at his home in Gridley on September 3, 2021, surrounded by his beloved family, following a lengthy struggle with multiple health issues. Through it all, he kept his sense of humor, his joy in his family, and an indomitable spirit. Dan was born in Gridley on March 16, 1934, to Anthony and Illa Soares. He attended Gridley schools, graduating Gridley High in 1952. He briefly attended Yuba College prior to enlisting in the U.S. Army Infantry. Upon completion of basic training, Dan’s unit was being readied for Korea. When he returned from mandated family leave, he discovered his name had been withdrawn and his unit had left. He was subsequently assigned to the 22nd Army Band at Fort Mason, San Francisco, as a brass instrumentalist. He attended Chico State College earning a B.A. Degree and Credentials in Music and Secondary Education. It was there in the college band that he met his future wife. In July 1959, Dan married Donna Desoza in Yreka, California, where he began his music teaching career and coached high school sports. Dan taught music in Weed CA. and in the Yuba City Unified School District. In 1973 he was asked to serve as Assistant Director of Chico High School’s “On to Berlin” Symphonic Band and accompanied them to the International Music competition in Germany. At Gridley High he taught history and social studies as well as music and was renowned for his classroom musical Fridays, ukulele in hand, teaching songs relevant to the historical era. Dan retired from teaching in 1997, but not from music. He continued to play in the Yuba Sutter Symphony, was Musical Director for a number of live theatre productions, played tuba and string bass with King Cotton Jazz Band, and banjo with St. Andrews Dixieland Band. During Dan’s teaching career he served in leadership positions with music educators’ associations and organized numerous Honor Bands and Music Festivals at Chico State College. He directed the choir at the First Presbyterian Church in Gridley and, following retirement, served as interim music instructor at Biggs Unified School District. Dan was active in the U.S. Power Squadron, a safe boating organization. In 2009 he was honored to be the recipient of Kaleidoscope’s Artist of the Year Award. Dan was a lifelong learner, an avid reader, a conversationalist who carried a pocket notebook to jot down information and highlights of the many conversations he had along life’s journeys – he never met a stranger. His interests were many: sailing (especially ocean waters with his DHD buddies), gardening, cultivating Japanese Maple trees, bonsai, live theatre, building birdhouses, old western movies, the 49ers, cruising abroad, and traveling with Donna and his family. Dan formed lifelong friendships and treasured the times spent with them. He will be remembered for his love for family and friends, his kindness, humor, and gentle nature, quick smile, friendly manner, humility and hearty laugh – the laugh that once brought recognition to a fellow Gridleyan who had also traveled to the Normandy beaches who shouted from a distance “That’s Dan Soares of Gridley – I’d know that laugh anywhere.” Dan was preceded in death by his parents, a sister and his son, Mark. He is survived and greatly missed by his wife of 62 years, Donna; his daughter Melinda (Michael) Tuft, Grandchildren Alex Tuft and Aubrey Hernandez, Great-Granddaughter Kassandra, brother, A.L. “Brud” (Martha) Soares, and sister-in-law Jan (Gary) Anderson, as well as numerous nieces, nephews and cousins. A private family service with military honors will be held at the Gridley Biggs Cemetery with Vicar Jeff Tuft of the Calvary Evangelical Lutheran Church, Oroville, officiating. A celebration of life will be held at a later date. Memorial contributions may be made in Dan’s name to St. Jude Children’s Hospital or Butte Home Health & Hospice, 10 Constitution Drive, Chico 95973. Arrangements are entrusted to Gridley Block Funeral Chapel, Gridley.

Share Your Memory of
Daniel
Upload Your Memory View All Memories
Be the first to upload a memory!