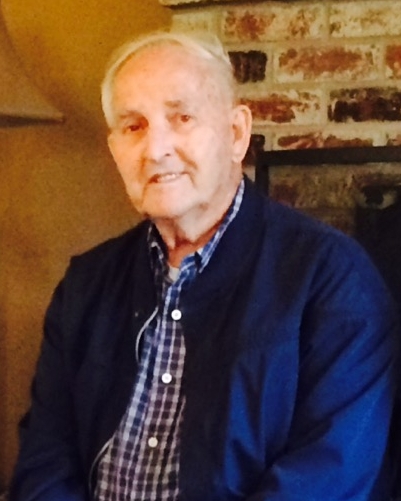 A graveside service will be held on Wednesday, July 7, 2021 at 10 a.m. at Gridley Biggs Cemetery for Richard Johnathan Simmons Sr. Richard passed away on Monday, June 28, 2021 in Gridley, California. He was born on June 18, 1932 in Meridian, CA. Richard was a longtime resident of Gridley. He loved to hunt and fish, and volunteered his time by building churches. He was a general handyman and could fix anything. Mostly, he will be remembered as a Godly man above all. He was preceded in death by his parents Richard and Jessie Simmons, his sisters; Ruth Ellis, Naomi Melton, Myra Hammer, Olive Farmer, and Esther Freeman, his son; Richard Simmons Jr., and his grandson Matthew Simmons. Richard is survived by his wife Lela Simmons of Gridley, his brother Alfred Simmons of Red Bluff, daughter Pam Sanchez of Gridley, his son Phil (Jeanine) Simmons of Orland, daughter-in-law Rexann Simmons of Gridley, 5 grandchildren and 3 great-grandchildren. Arrangements entrusted to Gridley-Block Funeral Chapel, 530-846-2138.
Tuesday
6
July

Share Your Memory of
Richard
Upload Your Memory View All Memories
Be the first to upload a memory!
Share A Memory
Send Flowers