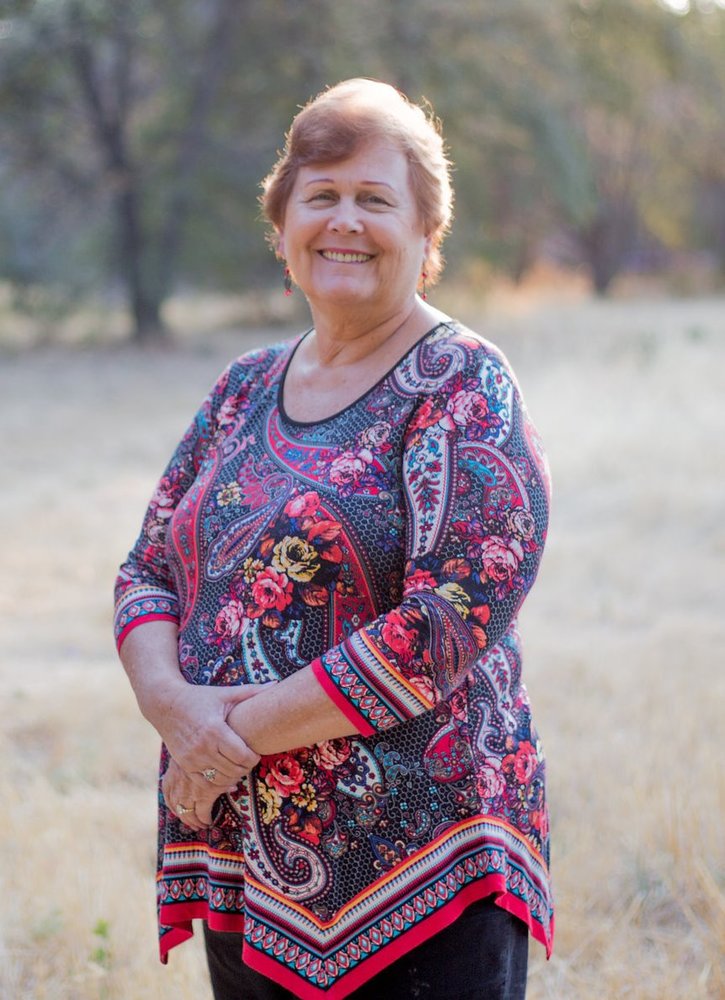 Her Legacy… Veda Laree Musler was a caring wife, mother, grandmother, sister, and friend. Veda passed away on Friday, June 4, 2021 at age 76. She was born to the late Emil and Joyce Lowe on May 6, 1945 in San Francisco, California. She married Joseph Musler in 1963. Veda loved to travel and explored the world, starting with New Zealand, Australia, Philippines, Alaska, and Canada. She also enjoyed her yearly summer trips with her three grandsons to different places that never had a dull moment. It would be wrong to say that Veda lost her battle to cancer because she never stopped fighting. No matter how sick she was, she was always determined. Her Family… Veda is survived by her son Paul & his wife Hope and their three sons, Cameron, Connor, and Lucas. She is also survived by her brother Jeff Lowe & his wife Nancy. Her Farewell Service…Veda will be laid to rest with her beloved husband Joseph in a private family graveside service. Arrangements are entrusted to Ramsey Funeral Home 530-534-3877.

Share Your Memory of
Veda
Upload Your Memory View All Memories
Be the first to upload a memory!