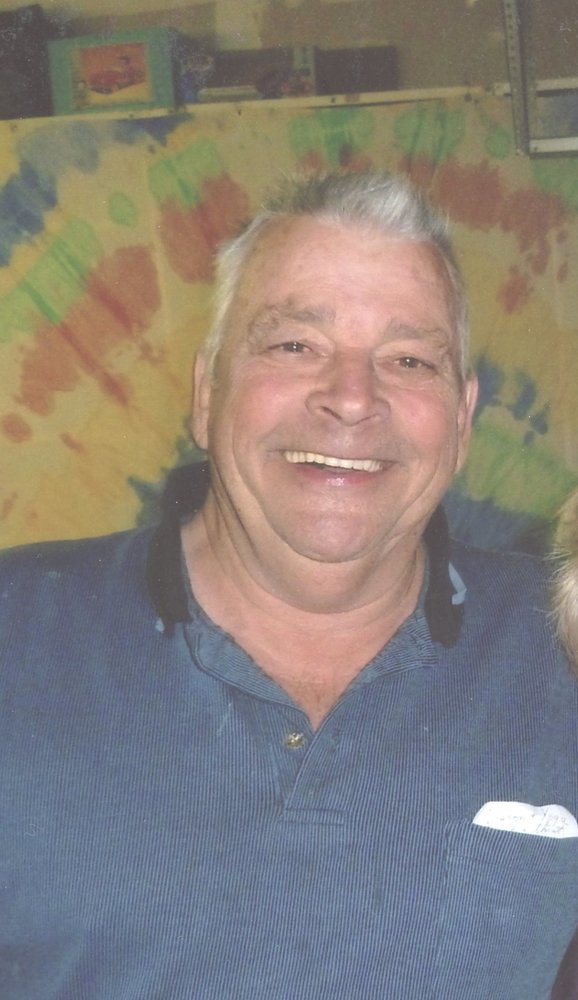 His Legacy… Jack Edward Hoffman Senior was born on November 25, 1938 in Alma, Nebraska to Clifford and Marie Hoffman. Jack passed away on March 24, 2021 in Oroville, California. Jack loved telling stories from his days working at Mother’s Cookies in Oakland, California. His pride and joy were being the owner and publisher of Wheels and Deals. Jack enjoyed motorcycle riding, trips to the mountains for deer hunting with his brothers, and camping with his family. He was an active member of the Americana Corvette Club and served several years as President. He loved cruising anywhere and everywhere in his Corvette with his little sweetie by his side. He took great pride in preserving his ’58 Corvette. His Family… Jack is survived by his wife Mary Hoffman, his son Jack Hoffman Jr, his brothers Richard and Carl Hoffman, his 16 grandchildren, many great grandchildren as well as cousins, nephews and nieces. He is preceded in death by his parents and his daughter Cheryl Ann Bremer. His Farewell Service… Graveside Service will be held on Friday, April 2, 2021 at 10:00 AM at Memorial Park Cemetery, 5646 Lincoln Blvd Oroville, California. Arrangements are entrusted to Ramsey Funeral Home 530-534-3877.
Friday
2
April

Share Your Memory of
Jack
Upload Your Memory View All Memories
Be the first to upload a memory!
Share A Memory
Send Flowers