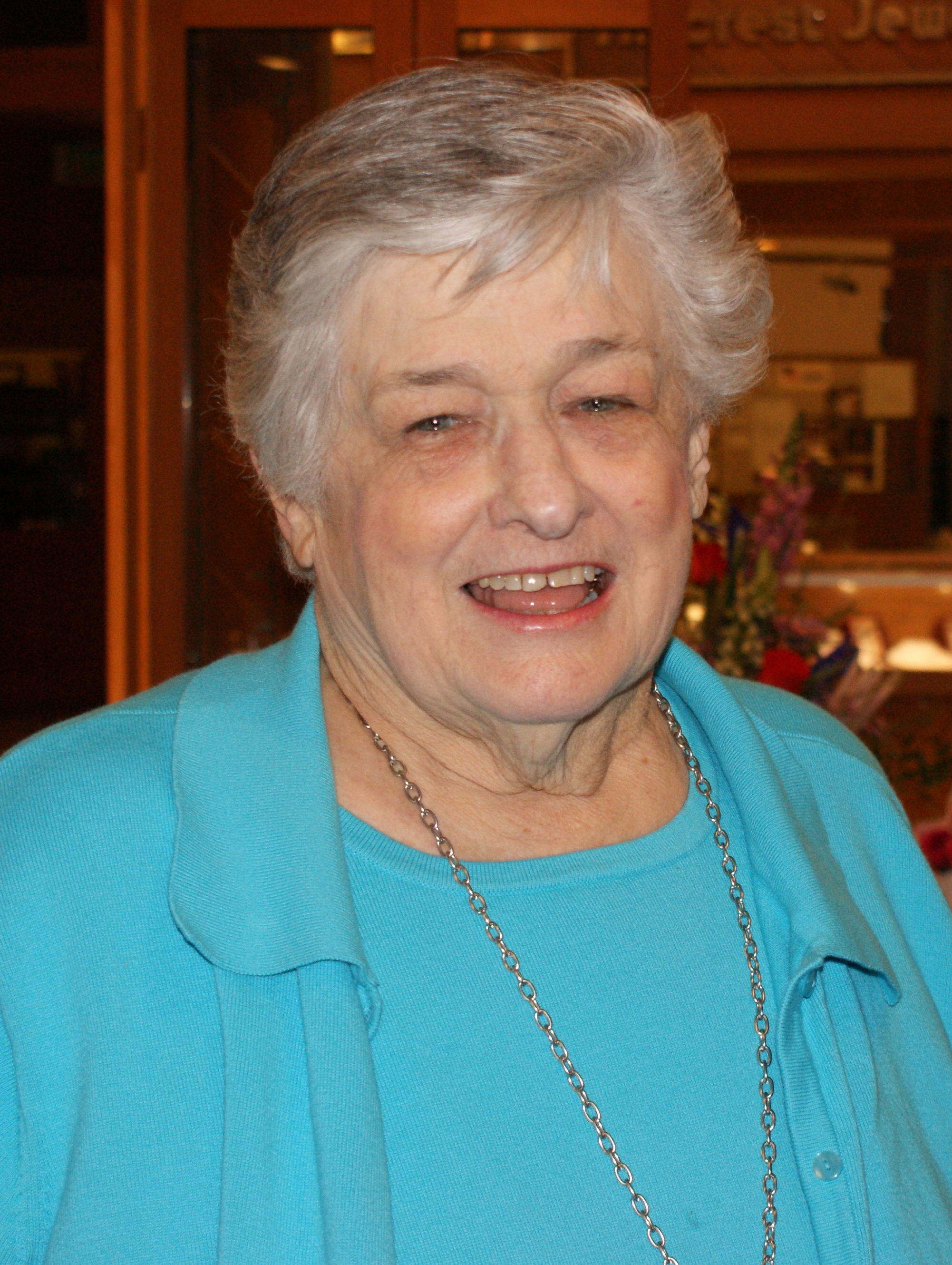 A Celebration of Life will be held July 28th at the Gridley Moose Lodge, 11:30 am. Donna Lou Kilby died on December 29 in the home where she raised three daughters with Edward Kilby, her husband of 57 years. She’ll be long-remembered by many as a devoted wife, loving mother, adoring grandmother, and selfless friend. She was 84. Donna Schmutzler was born in Yuba County to Verne and Wilma Schmutzler and raised in the Hammonton area of the county. Young Donna and her friends played “pirates in Black Bart’s Cave” in the shadows of the gold dredging equipment of her boomtown home. Like any true daughter of the west, she loved Gene Autry and the other cowboy heroes who thrilled so many young people of her generation. Donna graduated from Marysville High School in 1954 and went on to Yuba College, where she met a farm boy named Eddie, recently discharged from the Coast Guard. Donna and Ed both earned Associates degrees, an uncommon and notable achievement for anyone born during the Great Depression. The two married in 1955 and settled for a time in Marysville, where Ed went to work for the California Department of Highways. Many of us heard Ed say, more than once, that his achievements in engineering, manufacturing, and agriculture would have been impossible without a partner and co-owner like Donna. Donna played an integral and complementary role in everything that made “Kilby” an admired name in Butte County and beyond. While a career and a family were beginning for Donna and Ed Kilby, Ed remained involved in his father’s farming operation in Gridley. The young couple contributed to the “baby boom” of the time, bringing Suzanne and Patti to the world in 1956 and 1958. As youngsters, the girls saw their parents create Kilby Manufacturing, and other related businesses, which would contribute immeasurably to the efficiency and productivity of orchard farming in Northern California and around the world. Both girls learned about long, dirty days in orchards and the trials of a young business at the feet of their tireless parents. After both girls graduated from college they started their careers at Kilby Mfg. We’re working to build a world in which all work is valued, by men or women--inside or outside of the home--and Donna Kilby could be our prime example of the skill, smarts, and sacrifices necessary to care for a home, a family, and the family’s business. Even if Donna’s only work took place on Evans Reimer Road, she would deserve here to get the highest praise for a life of balance and immense achievement. However, and people who really knew her would really understand the truth of this, she had far too much love in her to be limited to just those areas of service and giving. Donna was a generous, lifelong contributor to the Gridley community and also that of the Chester/Lake Almanor area, the family’s beloved destination for weekends and holidays outside harvest time. Youngest daughter Katy came too late to see the dawn of the Kilby business (“1960” is scrawled in the concrete floor of what was the paint shop and later the parts department of Kilby Manufacturing) but, as a teen, helped her mother and father with construction and organization of their Plumas County retreat. We’re remembering here the selfless work that Donna did outside her home, but there probably ought to be a monument just for keeping one ship-shape in Gridley and another at Lake Almanor West! Just a partial list of Donna’s community would include leadership of Campfire Girls, efforts for kids through Children’s Home Society and FOCUS, participation in Moose Lodge events, and contributions to Gridley’s Junior Women organization. She and her family were fixtures, for decades, at Gridley High School sports events. A hall could be filled with the people who, over many years, enjoyed the Kilby family’s hospitality at their home, often at parties and dances hosted by Donna’s daughters. She was a joyous spectator at innumerable games and performances by her three daughters, four grandchildren, and four great-grandchildren. Donna Lou Kilby is preceded in death by her husband, her parents, and her sister Laverne Wilson. She is survived by three daughters and two sons-in-law: Suzanne and Dwayne Robinson, Patricia Kilby, and Katy and John Mitchell; four grandchildren and one spouse: Andrew and Jamie Robinson, Elizabeth Lopez, Audrey Mitchell, and Emily Mitchell; and four great-grandchildren: Kyler, Jace, Emory, and Gavon Robinson. In lieu of flowers, the family asks that generous well-wishers make donations in Edward Dwight Kilby’s name to the Texas Children’s Hospital Heart Center or a charity of your choice. Arrangements are entrusted to Gridley-Block Funeral Chapel 530-846-2138
Wednesday
28
July

Share Your Memory of
Donna
Upload Your Memory View All Memories
Be the first to upload a memory!
Share A Memory
Send Flowers