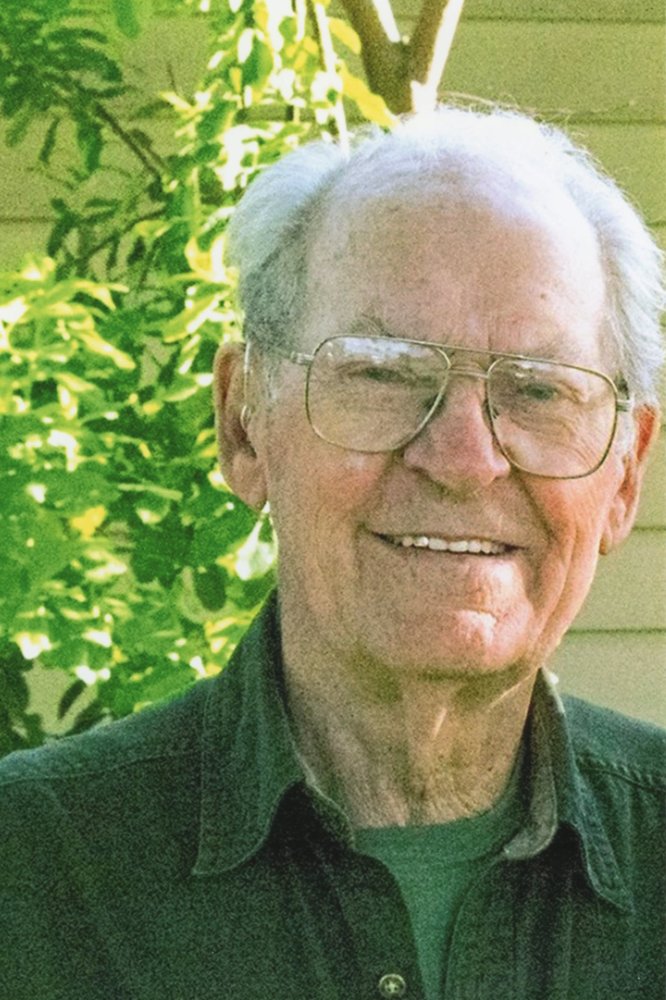 His Legacy… Donald Gene Lawson, aka Donny, Acie, Lightfoot was born in Oroville, CA on February 4, 1932 to Henry Roy and Lucy Lawson. Don passed away on September 10, 2020. He was a beloved, husband, father, grandfather, great grandfather, brother, uncle, cousin, mentor and friend. He graduated from Oroville High School class of 1949. He married his high school sweetheart, Wanda Hudson and had 4 children. He was a logging truck owner/operator all of his adult life and he loved it. Many men credit him with getting them started in business and life. When Wanda passed from cancer after 43 years of marriage, he met and married Vivian who had 2 adult daughters to add to the family. They were married 19 years before he passed. He was lucky in love twice in his life. His Family… Don is survived by his wife Vivian Meyer-Lawson of Oroville; his sister Loretta Johnson of Coos Bay, OR; sons, Mark (Laurie) Lawson of Oroville, Randy (Teri) Lawson of Forestville, WI: daughter, Gwen (Butch) Gonzales of Oroville; step-daughters, Wendy (Jim) Lightbody of Chico and Leslie (Matthew) Melton of Cleveland, TN; 17 grandchildren and 21 great grandchildren. He was preceded in death by his first wife Wanda, a son, Clifford; 5 brothers, Raydow, Raymond, Emmett, Everett, and Clifford Lawson; and 1 sister, Eula Wallis. His Farewell Service… We will celebrate the life of Don Lawson on Saturday, September 26, 2020 at 11:00 AM at Cherokee Cemetery, 3927 Cherokee Road, Oroville, California. Arrangements are entrusted to Ramsey Funeral Home 530-534-3877

Share Your Memory of
Donald
Upload Your Memory View All Memories
Be the first to upload a memory!