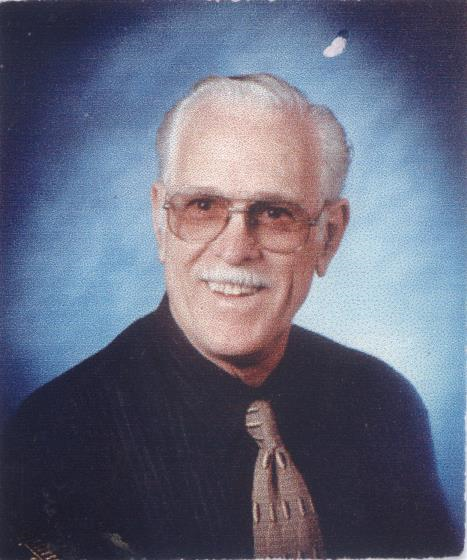 His Legacy…Jesse Thomas Combs Sr. was born on Nov. 15, 1930 in Seminole, Oklahoma to William Henry & Pearl Myrtle Combs. Jesse has lived in Oroville since Sept. 1972. He attended Richmond High School in Richmond, CA. From there he enlisted in the U.S. Navy on Aug. 17, 1948 and was honorable discharged on Nov. 14, 1952. Jesse met & married the love of his life Irene Carol Kittelson on Aug. 27, 1949. Together they raised four children. Jesse worked in carpentry; Millwright in the shipyards and Millwright work in local lumber mills. He enjoyed spending time with his family and doing woodworking & working on old cars. He passed away in Oroville on Feb. 21, 2016. Jesse will be remembered by family & friends as a loving husband, father, brother, uncle, grandfather and great grandfather. His Family…Jesse is survived by his daughters Patricia Ann (Joe) Buschiazzo of Sparks, NV, Carol Jean (Ken) Arends, Melody Elaine (Dan) Ritzert and one son Jesse Thomas (Cheryll) Combs Jr. all of Oroville along with 11 Grandchildren, 21 Great-Grandchildren and numerous nieces, nephews and special family & friends who will miss him greatly. Jesse is also survived by his companion Janet Ritzert. He was preceded in death by his loving wife Irene, his parents, 3 sisters and 3 brothers. His Farewell Service…will be held on Fri. Feb 26, 2016 at 1:00 pm at the Evangelical Free Church, 3785 Olive Hwy, Oroville, California. Burial will follow at Memorial Park Cemetery on Lincoln Blvd in Oroville, California. Arrangements are entrusted to Oroville Funeral Home.
Friday
26
February

Share Your Memory of
Jesse
Upload Your Memory View All Memories
Be the first to upload a memory!
Share A Memory
Send Flowers
Plant a Tree