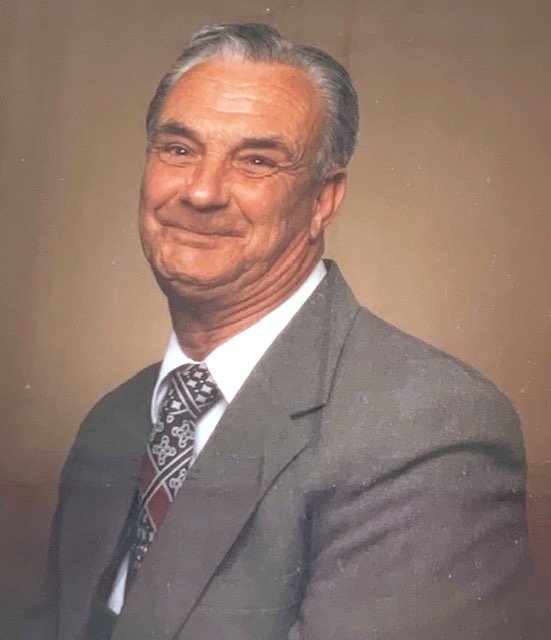 Bobbie Lee Evans Sr passed away on August 12th, 2020 at the age of 89 in Gridley, CA. He passed peacefully with the love of his life at his side. Bobbie was born on September 29th, 1930 in Oklahoma. He spent his early years living in Oklahoma and eventually moved west to CA where he met his soon to be wife Sylvia and her young son. After marrying, Bobbie lived in Redwood City and owned his own television repair business and at the same time was a taxi cab driver for a few years then he worked for Ampex on aircrafts before eventually moving and settling in Fremont, CA with his family. He and Sylvia raised their children in their home on Mission View Dr while they both worked for the Mormon church and eventually retired in 1994 and moved to Gridley, CA to enjoy a quiet life in the country. Bobbie and Sylvia celebrated their 72nd wedding anniversary on June 18th and lived happily together until Bobbie’s passing on August 12th, 2020. He was predeceased by his father Pleas Evans, mother Rose Kern, stepfather Loyd Kern, stepmother Lillie Evans and brother Max Evans. He is survived by his wife Sylvia, brother John P. Kern, his five children, James Forrest Sr., Bobbie Lee Evans Jr, Michael Evans, John Evans, and Kathleen Miller, fifteen grandchildren, and twelve great-grandchildren. A private celebration of life will be held by the family in October. Arrangements entrusted to Gridley-Block Funeral Chapel, 530-846-2138.

Share Your Memory of
Bobbie
Upload Your Memory View All Memories
Be the first to upload a memory!
Share A Memory